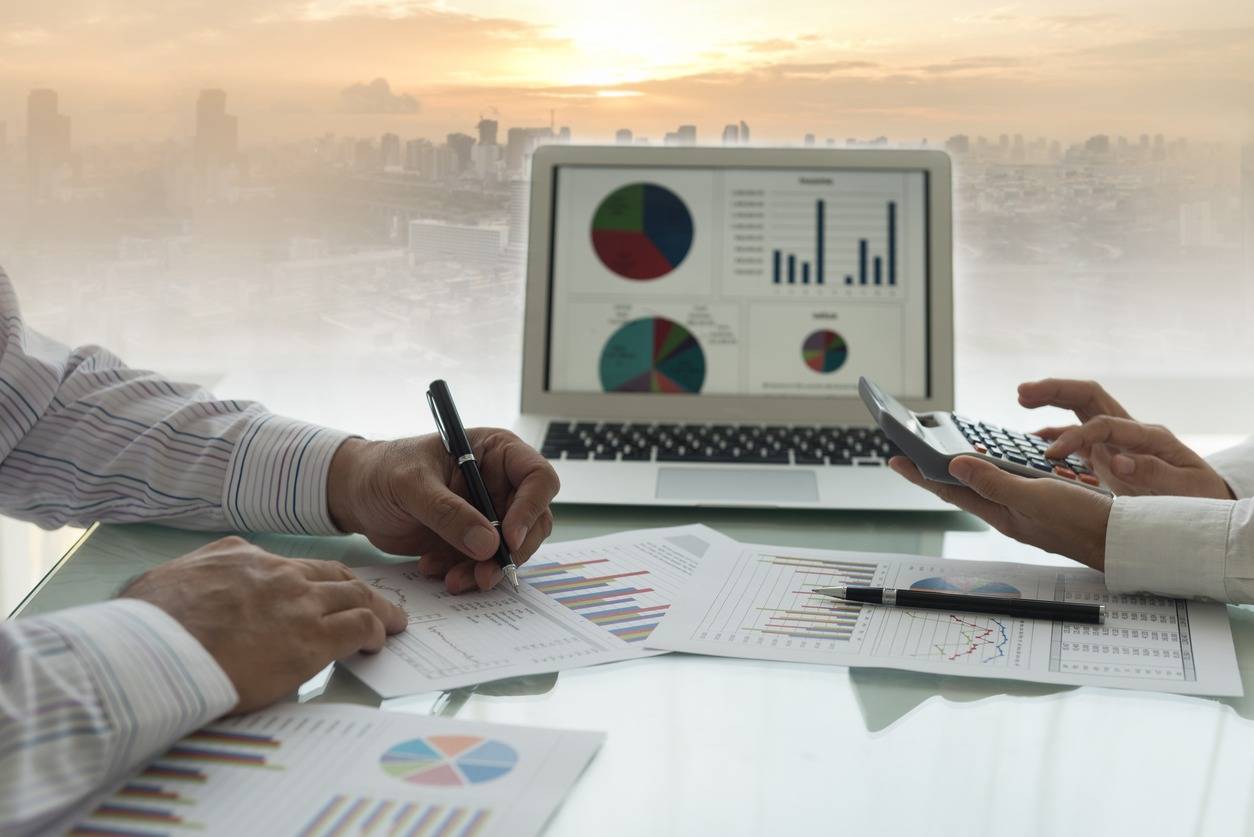 It’s not good news for the Dhruv Shringi-led Board of Directors of the Gurgaon-headquartered-Nasdaq-listed Online Travel Company, Yatra Online. The investors have started raising questions on the competence and capabilities of the Board of Directors to steer the company in the right direction and deliver positive results for the investors. One of the investors, Maguire Investments, has launched a campaign to form public opinion against the Board of Directors, which it claims, has failed to realise the true potential of the company, allocate capital appropriately and capitalize on its growth prospects.

Although the Yatra Online share prices have more than doubled in the last one year, up 221 per cent, the share value has been quite low. The Yatra shares are trading in the Nasdaq at $1.87 currently with a 52-week high and low of US$2.94 and $0.5427, respectively.

Maguire attributes four reasons for the disappointing valuation of the company — an extremely shareholder-unfriendly corporate governance profile and a lack of transparency in its executive compensation packages; its subpar operational performance to date; the questionable decision-making behind the failed merger with Ebix, Inc. (Ebix); and, finally, a lack of operational and industry experience among members of the Board and management. 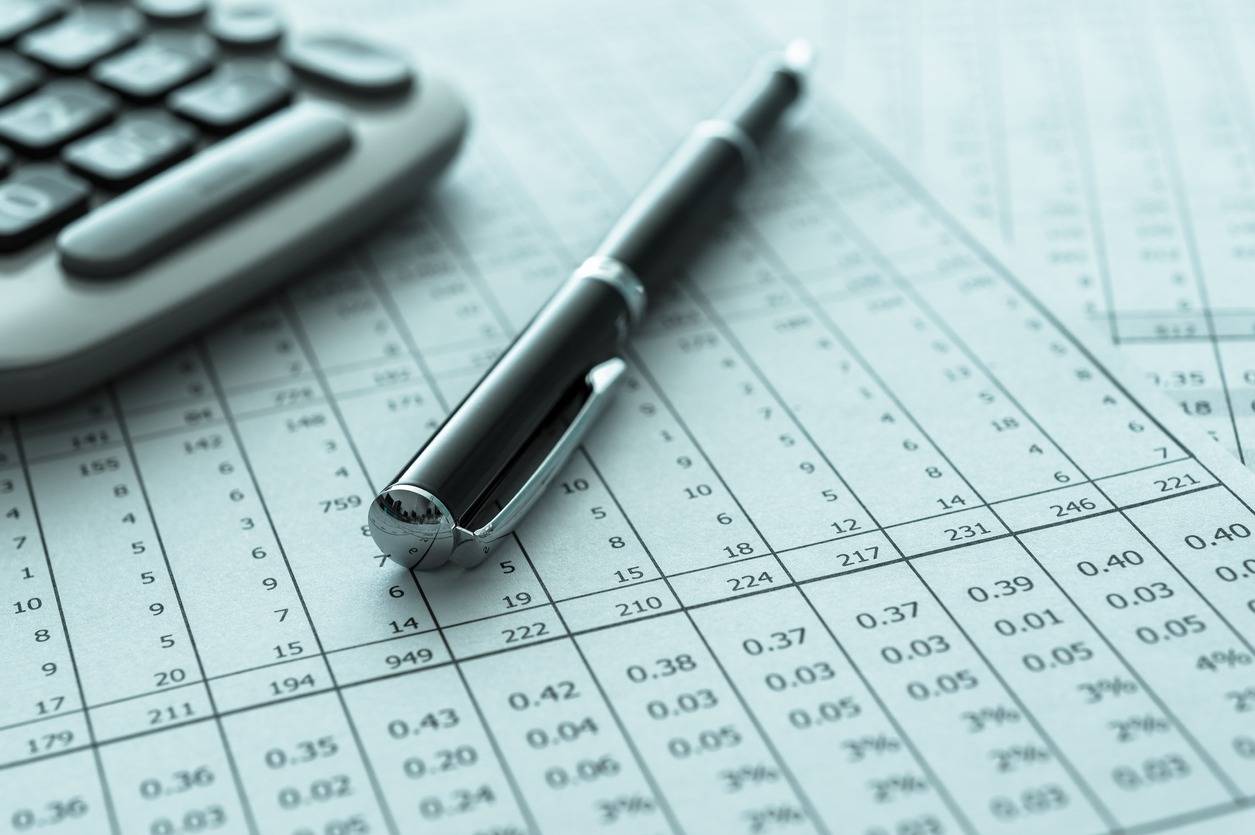 Despite the digital transformation and growth in the Indian travel market, the Company has long failed to capitalize on relatively easy to implement opportunities to drive both top and bottom-line growth that are considered by industry experts to be best practices among the leading online travel agencies. Even before the onset of the Covid pandemic, the company’s unit economics lagged those of its local competitors and global online travel agencies, Maguire says.

Maguire Investments also criticises the decision of the Board of Directors to enter into a merger agreement with Ebix. “We believe senior management and the Board exhibited a callous disregard for shareholder capital by entering into the failed merger agreement with Ebix,” it says. Citing long history of Ebix in litigations and disputes around mismanagement of mergers, Maguire alleges callousness on the part of the Yatra Board in performing the basic due diligence necessary to protect shareholder capital.

“We think the decision to enter into the Ebix merger raises legitimate questions regarding the competence of the Board and the quality of its decision-making and we believe a lack of relevant operating and industry experience among senior management and members may have contributed to this unforced error,” states the shareholding company in its letter.

Maguire proposes a ‘Yatra 2022 Plan’ for the company which could put the company again on the growth path and thereby unlock shareholder value. The plan, if implemented, would help drive Yatra to conservative estimates for sales and a corresponding share price based on a 3x sales multiple to $100million and $6 per share, respectively in 2022.

For this to happen, the company requires a shake up in the Board and in the senior management. The company should recruit seasoned business executives with deep experience in the travel industry, eCommerce and corporate governance to lead the company, it says. “We note that not a single director other than the CEO has travel sector or ecommerce experience and the Company has not had a Chief Financial Officer since October 2019, each a stunning data point on its own. In addition, we are also concerned there may be a lack of “skin in the game” demonstrated by the company’s independent directors, whose shareholdings at the Company are entirely undisclosed,” the shareholding company alleges.