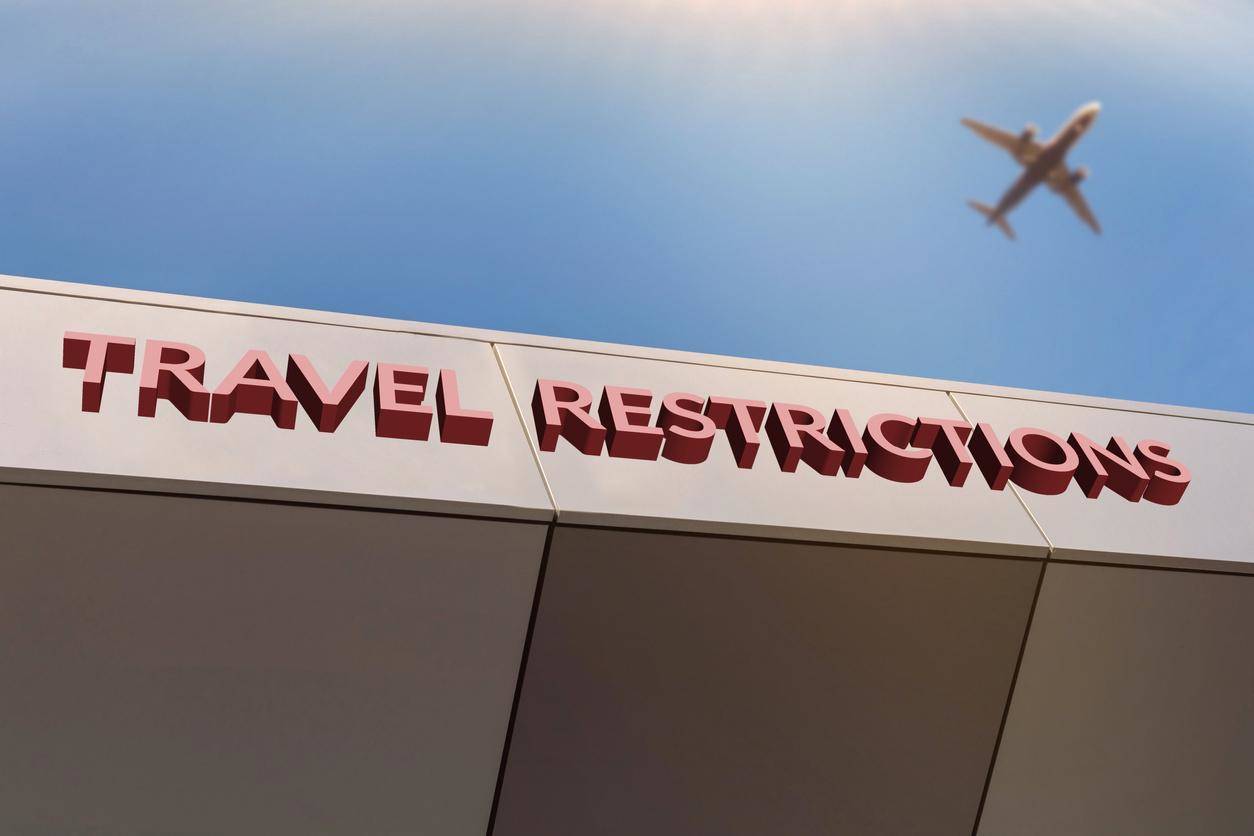 In a relief to airline operators, especially in smaller airports like the Mangaluru International Airport (MIA), the Dubai Civil Aviation Authority has allowed rapid RT-PCR tests to be taken six hours before the departure of a flight, instead of four hours, which was the norm earlier.

A communication to all airline and private operators by the authority stated that from Tuesday, the rapid RT-PCR test can be conducted at the departure airport within six hours of departure, to provide flexibility to airlines. The rule is applicable to passengers from India, Nepal, Nigeria, Pakistan, Sri Lanka and Uganda.

The national carrier in a Twitter post asked passengers travelling to the UAE from India to report at the airport at least 6 hours prior to the departure to undergo Rapid PCR test.

The authority also further emphasised that the airline should ensure that the rapid RT-PCR report is based on molecular diagnostic testing intended for the qualitative detection of nucleic acid for SARS-Cov-2 viral RNA.This comes as a big relief for smaller airports, and even larger airports, where infrastructure is limited, or there would be chaos in case two to three international flights are scheduled to depart to the UAE or other destinations, that require such tests in a matter of hours. This would also help the airline staff to streamline the process of checking in and issuing boarding tickets to passengers who test negative in the rapid RT-PCR test. The earlier circular of the authority dated August 8 had stipulated rapid RT-PCR to be taken four hours before the departure of the flight.

Indian nationals with a visa or residence permit issued by the USA, United Kingdom or an EU Member State can visit Abu Dhabi, for which ICA approval is not required and vaccination is not a condition of entry.