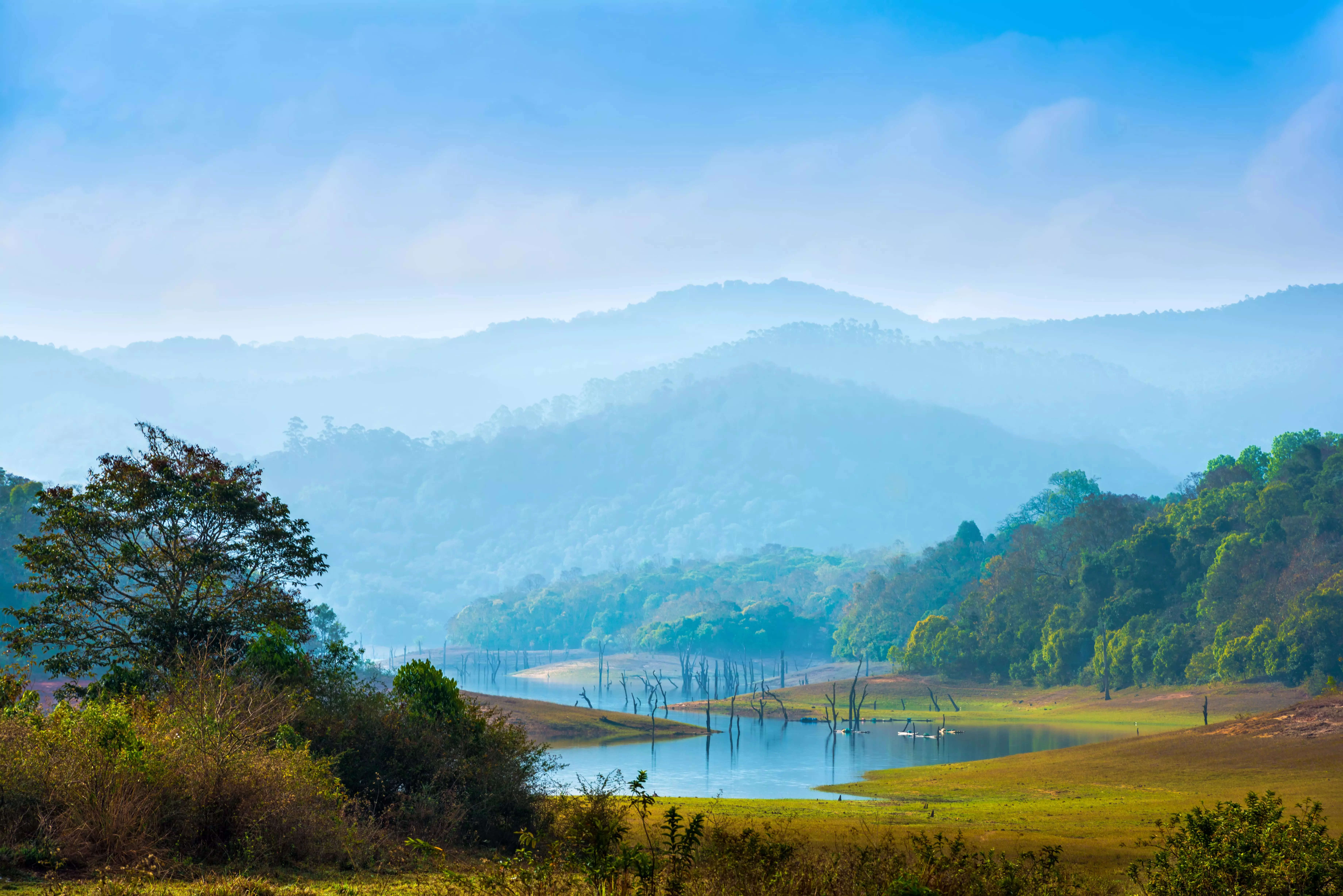 “It’s a gamble. It may work or may not work. We have to give the benefit of doubt to the government at this point. But, is it time to take such a gamble, not really,” said a tourism industry professional who tracks government policies and industry developments keenly. When the chips are really down for Indian tourism and India’s image as a destination has taken a beating internationally after the second wave, the private industry is really apprehensive about the move by the government to hand over the mandate of tourism promotions to embassies of India.

The general attitude of the tourism industry to the move was “something is better than nothing”, considering the fact that the government has incapacitated the Indiatourism offices in overseas markets by not making important appointments for years together. While half of the offices have been closed down, the remaining ones are also just addresses without manpower.

Reacting to the development, a senior functionary of the Indian Association of Tour Operators (IATO) said that it is always preferable to have full-fledged tourism offices in key destinations, but in their absence “something is better than nothing”. “There hasn’t been any marketing effort in overseas markets for a very long time,” he said.

In the wake of the government’s decision to hand over the mandate of Incredible India destination promotions to a dedicated official in Indian Missions abroad, ET TravelWorld tried to check out with former senior officials who manned the Indiatourism offices abroad for long how they view this move and its pros and cons.

He said that the officials designated for the job should understand the “nuances of Indian tourism.” “All our officials are highly intelligent. They may not have in-depth knowledge of tourism. An induction programme for those officials is important. IATO is ready to work with the Tourism Ministry for that,” he said. He said that in tourism marketing, continuity and consistency are important. The government should make sure that consistency and continuity are maintained especially in the light of the negative publicity India received during the Covid-19 pandemic.Just designating an official or assigning the tourism promotion responsibility to a person in missions abroad would not help the cause, says another senior tour operator. They needed to be engaged, encouraged, and excited about tourism. Otherwise, they will consider it as “yet another additional headache.” It’s important that these officials remain impartial and fair to everyone in the industry, he said, highlighting “unholy alliances” operated between Indiatourism officials manning overseas offices and tour operators back in India in the so-called heydays of Incredible India.

However, he also favoured dedicated tourism offices over handing over the responsibility completely to officials in Indian embassies abroad. “Ideally they should have redeployed the resources of the Indiatourism offices closed down to strengthen those which are operational,” he said.

Even those who support the government move are also not very sure whether there will be an adequate commitment on the part of the embassies to promote tourism. “Embassies can do it more efficiently if they make sincere efforts,” said a senior tour operator who is a front-runner in Buddhist tourism.

Speaking on tourism in Goa, PM Narendra Modi said that movement of both domestic and foreign tourists to the state is, definitely, going to increase.

“The objective of the government is to cut down costs. But whether the move will be beneficial or not, we are not 100 per cent sure. We can give the benefit of doubt to the government for the time being,” said a senior functionary of a trade association.

In the post-Covid world, when Incredible India badly requires a big brand push in the international market, the move by the government to hand over the promotional responsibility to embassies is seen as a “gamble” by many in the tourism industry.

Next post Cambodia to reopen to international travellers – ET TravelWorld