An incredible country, India has earned a special place in world map for travel and tourism. Every year, it receives guests in thousands thus offering a remarkable holiday and they end up coming back here again and again. Each state here is different from the other and has unique culture, traits and language to surprise and mesmerize.

This new year, let us take a break from the usual Golden Triangle, Varanasi or South Indian Temples and know about the new places that are gaining momentum. Get ready to visit the world’s highest golf course, Eiffel tower, Jatayu sculpture and Madam Tussauds….Yes! It is all in India, waiting for you to explore and experience.

Sikkim, known as the Land of Flowers and Kanchenjunga, boasts of its jaw dropping natural beauty. A trekker’s paradise and a Buddhist’s pilgrimage, it has been a source of rejuvenation since times immemorial. But few people are aware of Yak Golf Course in East Sikkim which is the world’s highest Golf Course at 13,025 feet above the sea level. This 18-holes course has found a place in the Guinness Book of World Records. Credit for this achievement goes to the tireless efforts of Indian Army Officers Brig JM Singh, Brig Ranbir Singh, and Col T K Murali. At present this golf club is being managed by the Indian Army and affiliated to Indian Golfers Union since 1992. 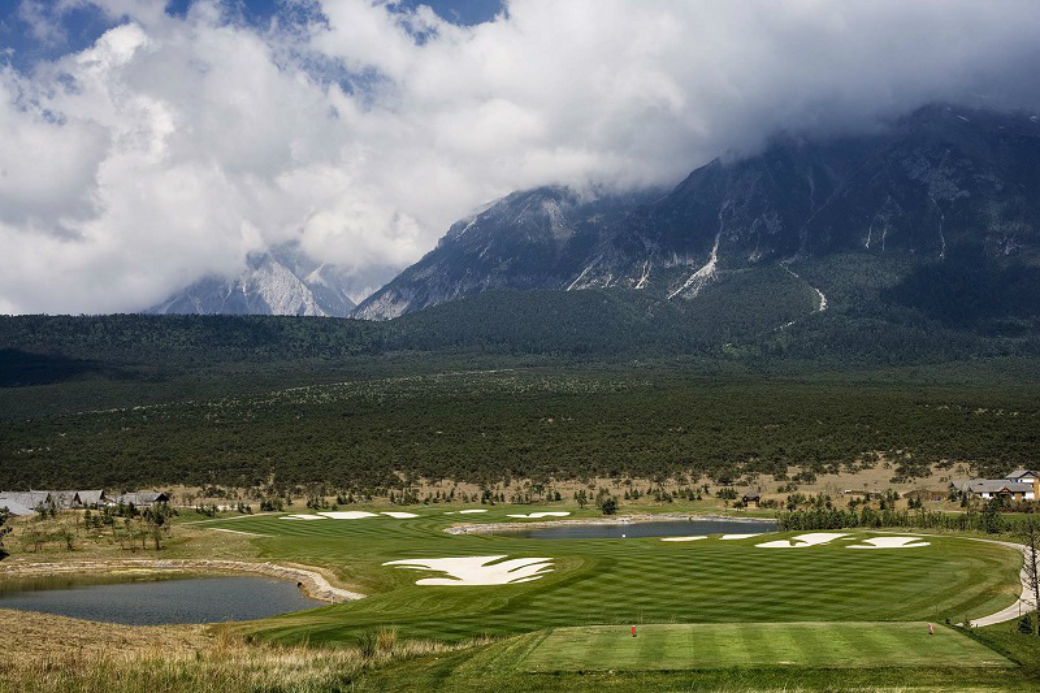 Though Golf is not as popular as cricket among Indians, but this beautiful place is worth a visit during your Sikkim tour. The Golf Course is open all year round, but May till December is the best time to visit; as the place is subject to heavy snowfall.

Visit the Eiffel Tower, Not Paris.. it is Kolkata!!

What Bengal thinks today, India thinks tomorrow; Kolkata has done it again! After being first to create Tram and Metro Rail, now the city has become the proud home of Eiffel Tower. On the Christmas Day of 2018, doors of Newtown’s Eco Park were opened to visit the 55-metre replica of Eiffel Tower. 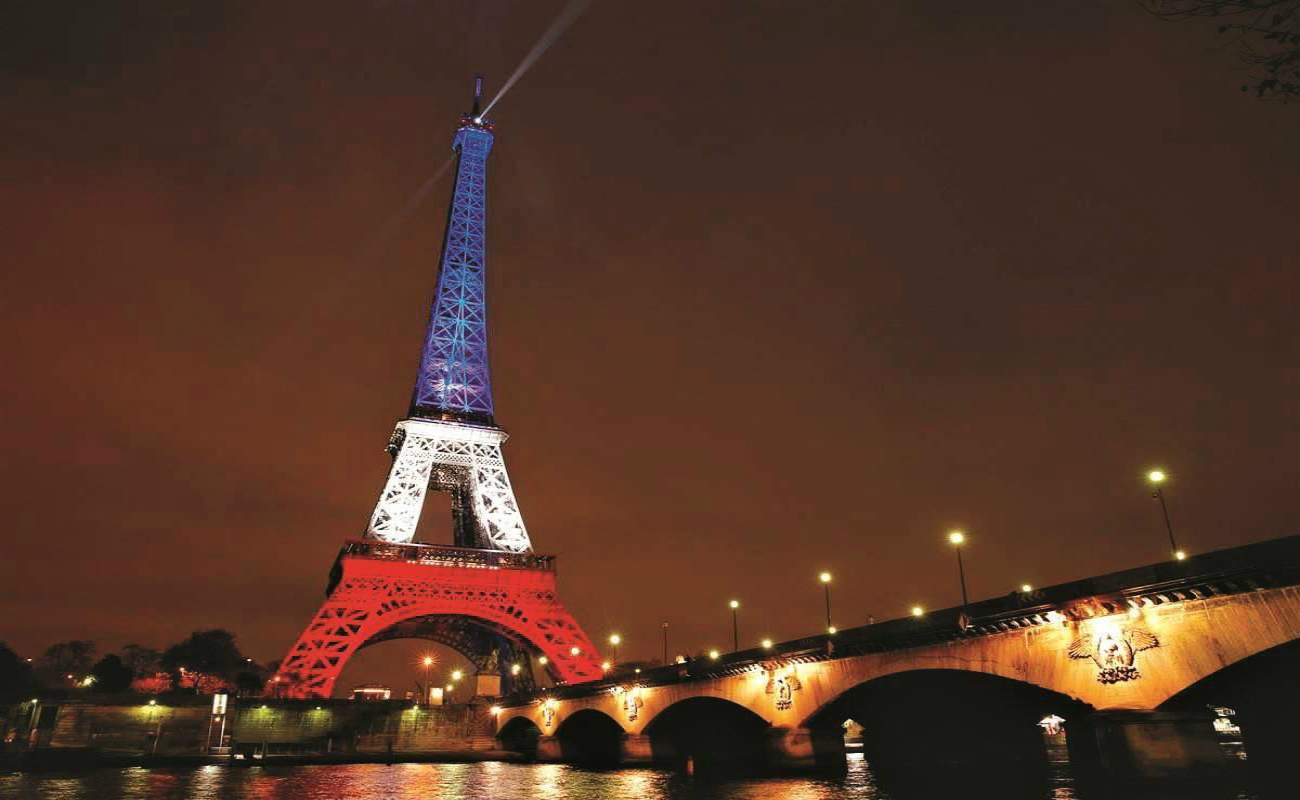 Elevators take visitors till the height of 20-metres from where they can marvel at the beauty of Newtown Eco Park. Apart from the tower, the Eco Park also has a Snow Park, Butterfly Garden, Toy Train and biking facility.

You don’t have to go to London to see the life-size wax statues of celebrities; it is very much there in the National Capital Delhi. On December 1, 2017, near the Regal Theatre, New Delhi, India got its first Madame Tussauds Wax Museum. It was built as a part of the India-UK Year of Culture Celebrations in 2017. 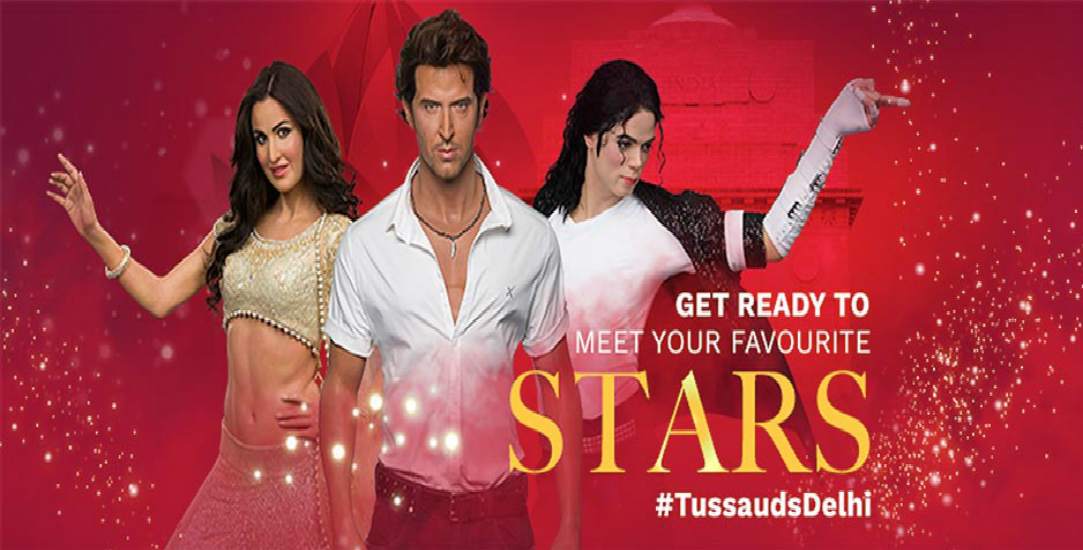 Inside the museum, one will find high quality wax statues of Bollywood and Hollywood stars who are admired by people from all over the world. From Lady Gaga, Sachin Tendulkar to stars like Hritik Roshan and Michael Jackson; your finger will be busy capturing selfies.

Take a Bird’s Eye View of Jatayu in Kerala

Kollam, Kerala has built a Jatayu Nature Park, dedicating it to Jatayu, the legendary bird of Ramayana who lost his life trying to save Sita from Ravana. Situated in Chatatayamangalam in Kollam district, this nature park has a bird sculpture of Jatayu which is 200 feet long and 150 feet breadth. The main attraction of this nature park is also the largest bird sculpture in the world.

Pay homage to the Martyrs in War Memorial Delhi

Next time you visit India Gate, stop at the first war museum in Delhi, built to honour the brave martyrs of the country. Named India’s National War Memorial and Museum, this memorial was inaugurated by Prime Minister Narendra Modi on February 25th 2019. 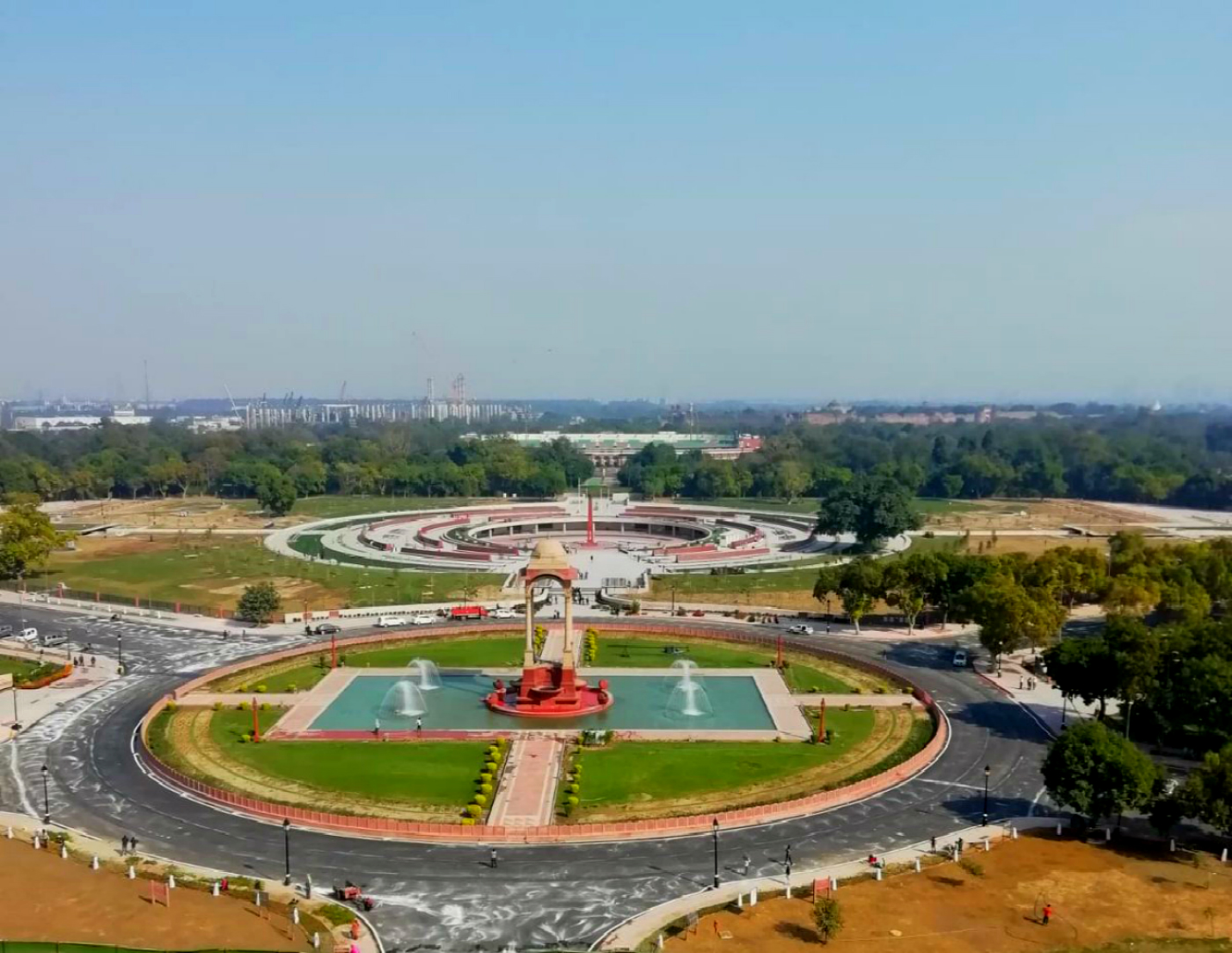 Spread over 40 acres in the complex of India Gate, structure of the memorial has been inspired by Chakravyuh formation. Inside are concentric circles by name of Amar Chakra (circle of immortality), Veerta Chakra (circle of bravery), Tyag Chakra (circle of sacrifice) and Rakshak Chakra (circle of protection). With an intelligent usage of granite and sandstone brought from Rajasthan, it is a creation of Star Mercantile of Kishore Kapur.

Statue of Unity in Gujarat – Tallest in the World!

World’s tallest Statue of Unity stands as a mark of respect for Sardar Vallabhbhai Patel, an eminent freedom fighter. It rises at a height of 182 metres on Sadhu Bet Island about 100 km from Vadodara. An engineering marvel, Statue of Unity was completed in 33 months, and was inaugurated on 31st October 2018 by Prime Minister Narendra Modi. It is not only tallest in the world, but also completed in the shortest time period.

Statue of Unityis constructed with 1,700 tones of bronze and 1,850 tones of bronze cladding on the exterior. Inside, it is filled with concrete cement (180,000 cubic metres), reinforced steel (18,500 tones) and structured steel (6,500 tones). Visitors who wish to climb the statue can make use to the two high-speed passenger elevators in the statue’s core. They will go upto the chest of the statue and accommodate 200 tourists at a time. From this point, one can enjoy a bird’s eye view of the beautiful Narmada River and the dam nestled amid the hills of Satpura and Vindhyachal.

An incredible country, India has earned a special place in world map for travel and tourism. Every year, it receives guests in thousands thus offering a remarkable holiday and they end up coming back here again and again. Each state here is different from the other and has unique…

Next post River Cruise in India- A Unique Travel Experience!