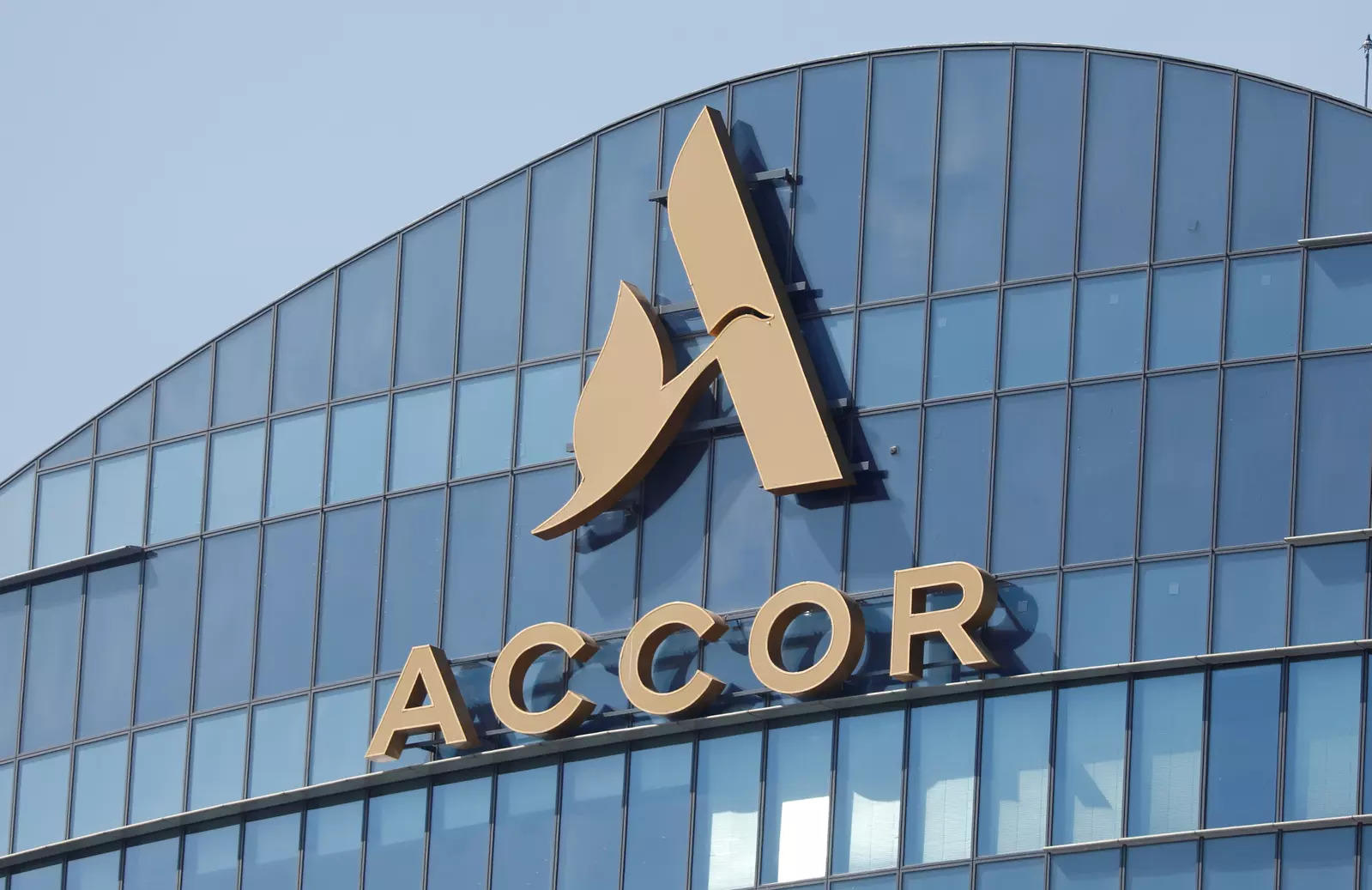 The French hotel industry is on its knees, the head of the hotel group Accor said Friday, as it cannot afford to raise wages and is having trouble recruiting enough staff to handle the recovery as tourists return. Sebastien Bazin, head of the world’s sixth-largest hotel group, said on French radio station RMC that Accor currently lacks at least 2,000 employees in France as the tourism market there begins to recover and foreign visitors trickle back, but still remains deeply below pre-pandemic levels.

He said many employees had not returned “because they thought about things during the lockdown, because they moved, changed professions, were no longer willing to accept the sacrifice of the working hours.” The hospitality industry in numerous countries has complained of difficulty rehiring staff and some employers are trying to lure workers with higher wages. But Bazin said that was only part of the problem.

Qatar’s Supreme Committee for Delivery & Legacy said that it had signed an agreement with Accor to run operations and services across its host country real estate portfolio through the end of 2022.

“If I have to pay more, will that be sufficient? No. Am I capable of doing that? No. That’s the problem.” Bazin urged the government to lower social charges on new hires to help the sector return to full activity. “The entire hotel industry is on its knees,” he said and needs to be able to welcome returning tourists to survive.Bazin also said the industry has to look how it can change to make its jobs more attractive, particularly in terms of inconvenient working hours, noting that it has trouble recruiting despite full training programmes. Accor groups luxury brands like Raffles and Sofitel, to premium Pullman and budget Ibis and F1 hotels. It employs 260,000 people in 110 countries at 5,200 hotels.

According to the data from the National Statistics Office, the number of foreign tourists visiting Spain more than quadrupled in September from a year ago to nearly 4.7 million.