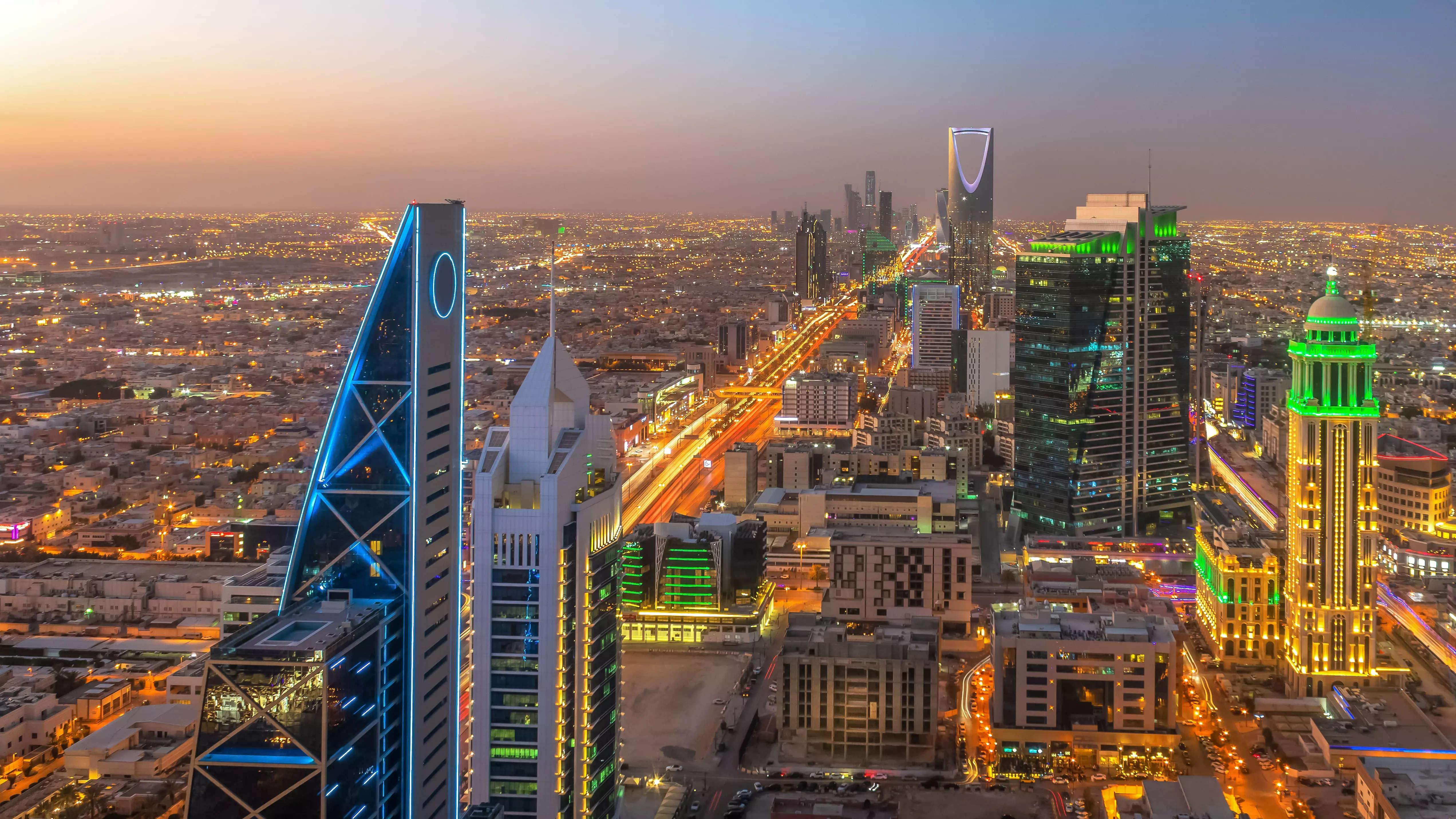 Providing a huge relief to Indian outbound travellers, the Kingdom of Saudi Arabia has announced to approve and recognise the Covishield vaccine, produced by the Serum Institute of India (SII) for international travellers visiting the country. With this, the widely used vaccine in India becomes the 9th vaccine approved by the Kingdom approved for entering its borders. This also means that Indian travellers visiting Saudi Arabia will not have to serve the mandatory quarantine, a move which is expected to boost tourism in the country.

However, Saudi Arabia has temporarily suspended entry of travellers coming or passing through India in the last 14 days before arrival into the kingdom, the approval of Covishield is an encouraging development as the West Asian nation prepares to welcome Indian tourists. Saudi Arabia first opened to international leisure tourists in September 2019, with the launch of the tourism visa.

Indian travellers, who have spent 14 days in a country that is not on the list of countries where entry is temporarily suspended immediately before entering Saudi Arabia, are also permitted as long as they are fully immunised. A negative RT-PCR test not older than 72 hours before is mandatory to present before departure for everyone.There is no official word yet on the approval of another widely used vaccine in India, Covaxin, which has recently received recognition from the World Health Organisation (WHO). Following which, many countries have started approving the indigenously made vaccine in India. Apart from Covishield, Pfizer, Comirnaty, Oxford AstraZeneca, SK Bioscience, Vaxzevria. Moderna. Spikevax and Johnson & Johnson are the vaccines approved by the Saudi authorities.

Next post 6 Amazing Things to do in Varkala | Trawell Blog