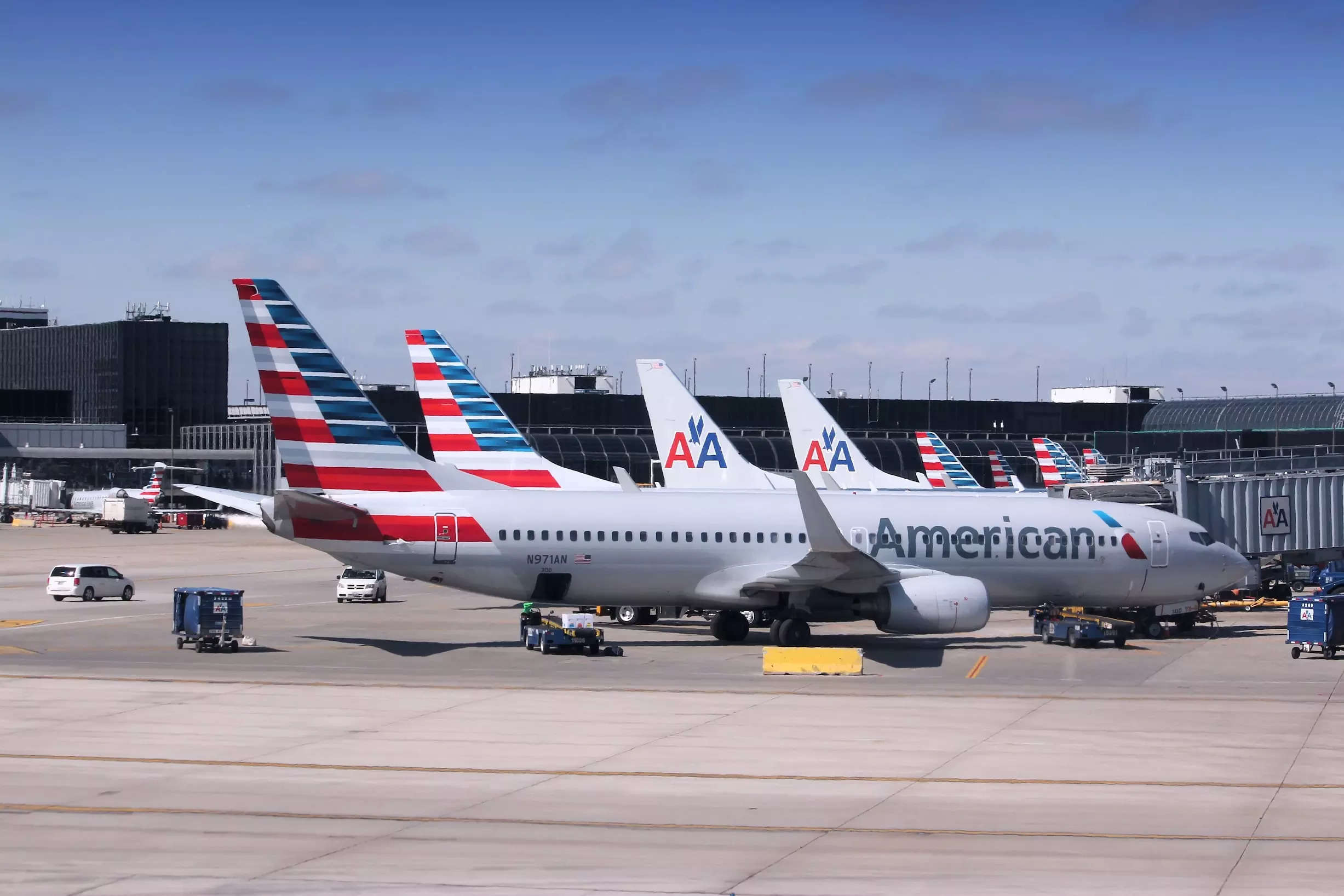 Re-entering India‘s sky after a gap of nearly 10 years, the Texas-based American Airlines is looking to connect more destinations, especially Mumbai to the US, via non-stop services. Besides, the airline sees the sector gaining more capacity as competition heats-up, notably from the Tata Group-backed Air India.

This week, American Airlines launched a new non-stop flight between New York to New Delhi on a Boeing 777-300 aircraft. In a conversation with IANS, Tom Lattig, Managing Director, EMEA, Sales at American Airlines said the airline has seen healthy demand from ‘visiting friends and relatives’ (VFR) in this sector.

Besides, the airline expects to cater to more of student traffic from the new academic session. “We know there are a lot of Indian students in North America, who will travel back and forth. There is also a huge Indian population in the United States. So that is the biggest segment right now.

“We are also seeing quite a bit of North America point of sale, leisure business. So we do see some leisure customers, and then the corporate business is still a bit slow to materialise, but we do expect corporate recovery will happen,” Lattig told IANS.

Tom Lattig, Managing Director of EMEA sales, said that the US carrier is already flying 90 per cent of its pre-pandemic capacity at home and has even deployed widebody planes on some routes.

After Delhi, the airline plans to start a Bengaluru-Seattle service from March 2022. “We are going to work really closely with IndiGo to make sure that we have good connecting times and services for both Chennai and Hyderabad for our Bengaluru service, and as the markets develop, we will evaluate, whether or not it makes sense to add more nonstop flights,” Lattig added.

At present, the airline it has a codeshare agreement with IndiGo. In aviation parlance, a codeshare agreement allows airlines to sell seats on each others’ flights in order to provide passengers with a wider choice of destinations. On other new destinations, he cited the airline’s interest in launching a new non-stop flight to Mumbai. “Certainly, I think Mumbai is one we would look at,” he said. Additionally, Lattig acknowledged the foreseeable competition in the sector.

“We certainly expect Air India and other airlines to be competitors for non-stop flying between India and North America. We are going to reach a lot more of the Indian market through our partnership with IndiGo, as long as, we have a fair level playing field to compete,” he mentioned.

He continued, “I am sure there will be more capacity that gets added to the India-US market and we will add more capacity when we think it makes sense but good luck to Air India.””I think they have got new backing and support from the Tatas, which should be good for them. We look forward to compete against them,” he added.