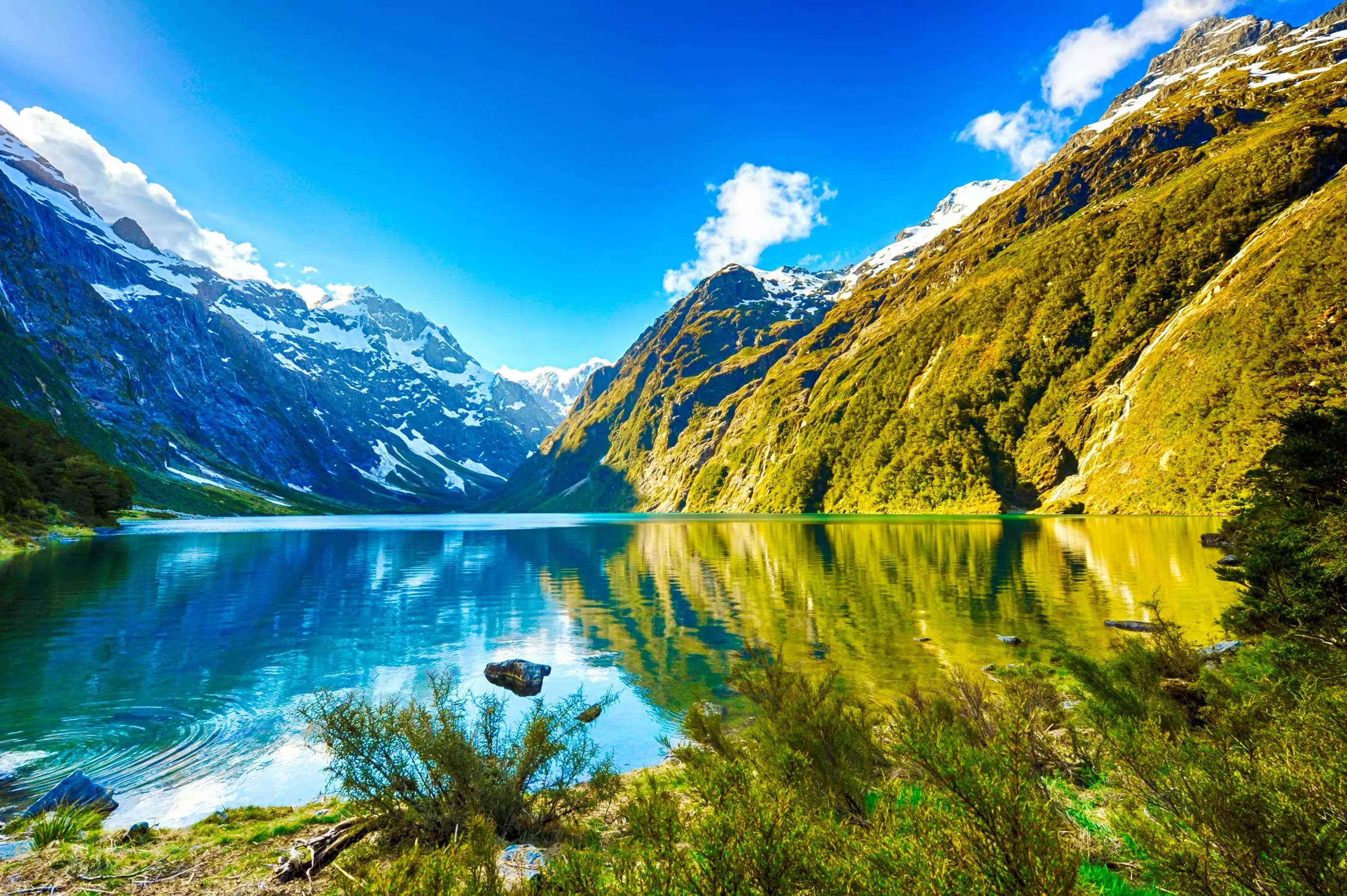 In a positive move intended to welcome Indian travellers again, the New Zealand government has announced to approve both Covishield and Covaxin to simplify travel of international passengers. The move effectively means that Indian travellers visiting New Zealand will not have to serve the mandatory quarantine. However, there is still no clarity on reopening of borders for Indian travellers or resumption of flights to India. The Kiwi authorities have included both India-made vaccine in its list of eight recognised vaccines. So, ideally, travel restrictions are also expected to be lifted soon.

Sharing the announcement on Twitter, Muktesh Pardeshi, India’s High Commissioner to New Zealand, Samoa, Niue and the Cook Islands informed that he is keenly waiting for travel restrictions to be eased for Indian travellers. “In a positive decision, New Zealand includes Covishield and Covaxin in the list of eight recognised vaccines. We keenly await lifting of travel restrictions. India is already open to vaccinated tourists,” he tweeted.

Easing the border restrictions, the government said that fully vaccinated overseas travellers will spend only seven days in state quarantine facilities from November 14.

Pardeshi further said that the Indian government had also been speaking to New Zealand counterparts regarding a mutual recognition arrangement for vaccination certificates to allow quarantine-free travel. New Zealand’s neighbour Australia has also approved both Covishield and Covaxin for international travel and announced to open borders for Indians from December 1, who are fully vaccinated and hold an eligible visa.Currently, the New Zealand government has put India in the list of countries with ‘very high risk’ of spreading Covid-19 since the deadly second wave of pandemic struck India in April 2021. According to existing travel rules, entry of direct travellers from India is currently banned. Even after a review, travel restrictions remain unchanged and situation considerably improving in India. If travellers enter via third country, they need to at least spend 14 days outside India and then also serve the 15 day-mandatory quarantine in New Zealand.

Following reciprocity, India has also put New Zealand in the ‘at risk’ category, which means that international travellers from the island nation would need to follow additional measures on arrival at Indian airports including Covid-19 testing. India has opened entry of fully vaccinated international travellers from November 15 and has allowed entry of more than 100 countries without quarantine. New Zealand doesn’t feature on the list yet.