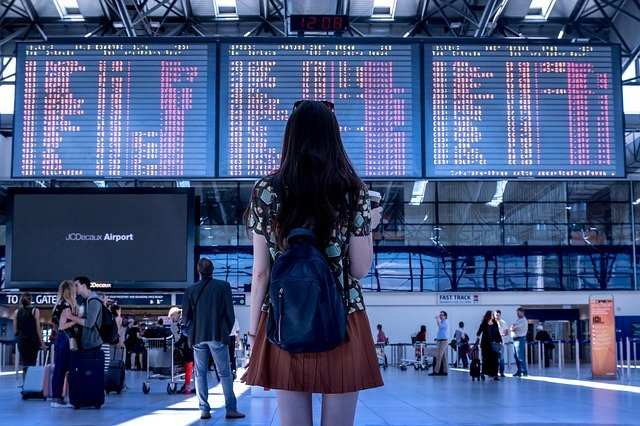 In a late-night order, the Ministry of Civil Aviation (MoCA) ordered an increase in the lower as well as upper fare caps by a minimum of about 12 per cent. In a separate order, the ministry also decided to increase the airline’s operational capacity.

With rising demand for air travel across the country, and ‘prevailing situation of Covid-19’ in the country, the government has hiked the minimum and maximum airfare caps, a move which will make the ticket prices costlier for air passengers.

The ministry had fixed the lower and upper ceiling of airfares for various routes across the country on the basis of flight duration. The government continues to decide fare bands since air passengers services were resumed last year after a two-month lockdown. The move is looked upon as a move to ease burden on the airlines, who have been demanding to remove the cap on airfares and decide the fare on the market dynamics.

The new prices are effective August 12. The minimum and the maximum fare chargeable shall continue to be rolled over for a 30-day cycle, said the MoCA order. Earlier the government had hiked the fares by 15 per cent in June and almost 20 per cent in February 2021.

In a separate order, the ministry has decided to allow the domestic airlines to operate up to 72.5 per cent of their pre-pandemic capacity. This marks the hike of 7.5 per cent from 65 per cent capacity the airlines were operating flights on different routes across the country.

Union Civil Aviation Minister, Jyotiraditya Scindia had held a meeting with representatives of airlines on August 6 to review the prevailing cap on airfare and capacity.