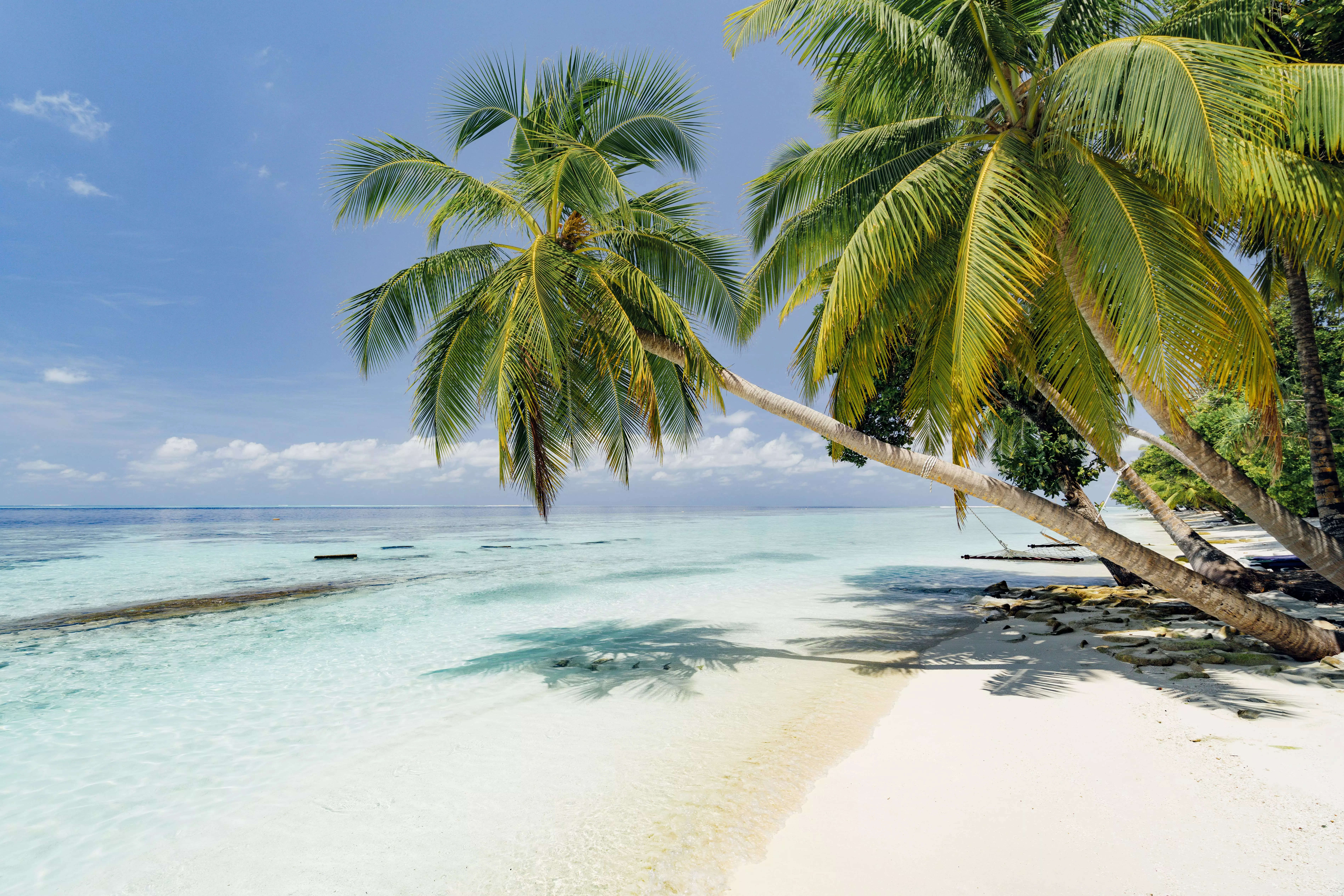 The Maldives is seeing a strong economic recovery after being one of the first countries to reopen its borders to tourists, an international ratings agency said Friday as it upgraded the country’s credit score.

The country reopened its borders last July and was able to keep foreign holidaymakers flocking to its white-sanded beaches away from the local population of 340,000. The Maldives has 1,192 tiny coral islets scattered some 800 kilometres (500 miles) across the equator and dedicated tourist resorts are separated from inhabited islands. Tourists arriving at its international airport are ferried by boat or seaplane to secluded resort islands.

According to the Maldives Marketing and Public Relations Corporation (MMPRC), the country will this year cross the mark of a million tourist arrivals by the end of October.

Fitch Ratings, upgrading the country’s credit rating to B-, said that tourism had rebounded to around 70 per cent of pre-pandemic levels so far this year. “We assume a gradual further normalisation of tourist arrivals to over 80 per cent of pre-pandemic levels in 2022 and to around 100 percent in 2023,” Fitch said.The Maldives attracted a record 1.7 million foreign tourists in 2019, a 15 per cent increase from the previous year, according to the government, with China the biggest source of visitors. Its economy is expected to expand by almost a third this year and 10 percent in 2022 after a 33.5 per cent contraction last year, one of the sharpest drops globally, Fitch said.

“The development of a new terminal at the main international airport, in particular, should allow for a significant increase in the number of tourists over the coming years, while new resorts are also being built,” the rating agency said.

The country has fully vaccinated its resort staff against Covid-19. It has suffered 243 virus deaths out of some 87,487 infections. Fitch’s upgrade came a day after rival firm Moody’s downgraded neighbouring Sri Lanka by a notch as the island nation faced a serious foreign exchange shortage. The two countries have close tourism and trade links.