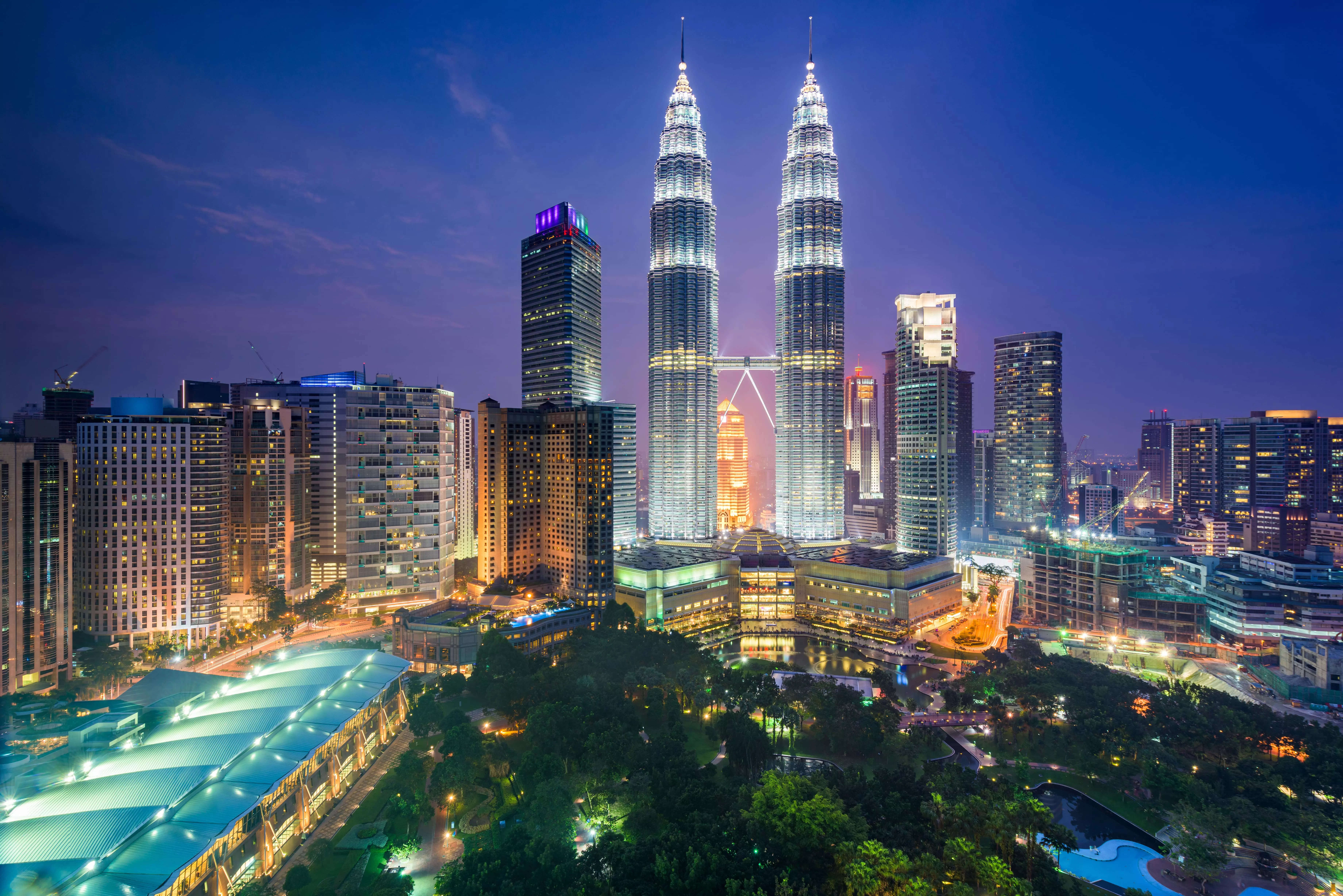 Malaysia will reopen its borders to international visitors by January 1 at the latest, a government advisory council said on Thursday, as the country seeks to revive its ailing tourism sector.

The Southeast Asian country has gradually reopened its economy in recent weeks as Coronavirus infection rates have slowed amid a ramped-up vaccination programme. More than three-quarters of Malaysia’s 32 million population are vaccinated, government statistics show.

The Malaysian government is implementing a pilot international tourism bubble project which will initially run for three months.

Muhyiddin, however, said that infection control measures such as Covid-19 tests will remain in place, with authorities to determine entry based on the Covid-19 situation in originating countries, and other factors. He did not state when a firm date for reopening will be announced, but said the decision was still being detailed by health and security agencies.

Malaysia this week announced it would launch a vaccinated travel lane with neighbouring Singapore on November 29, allowing quarantine-free travel for inoculated people between both countries. It has also agreed with Indonesia to introduce a similar travel corridor on a gradual basis.