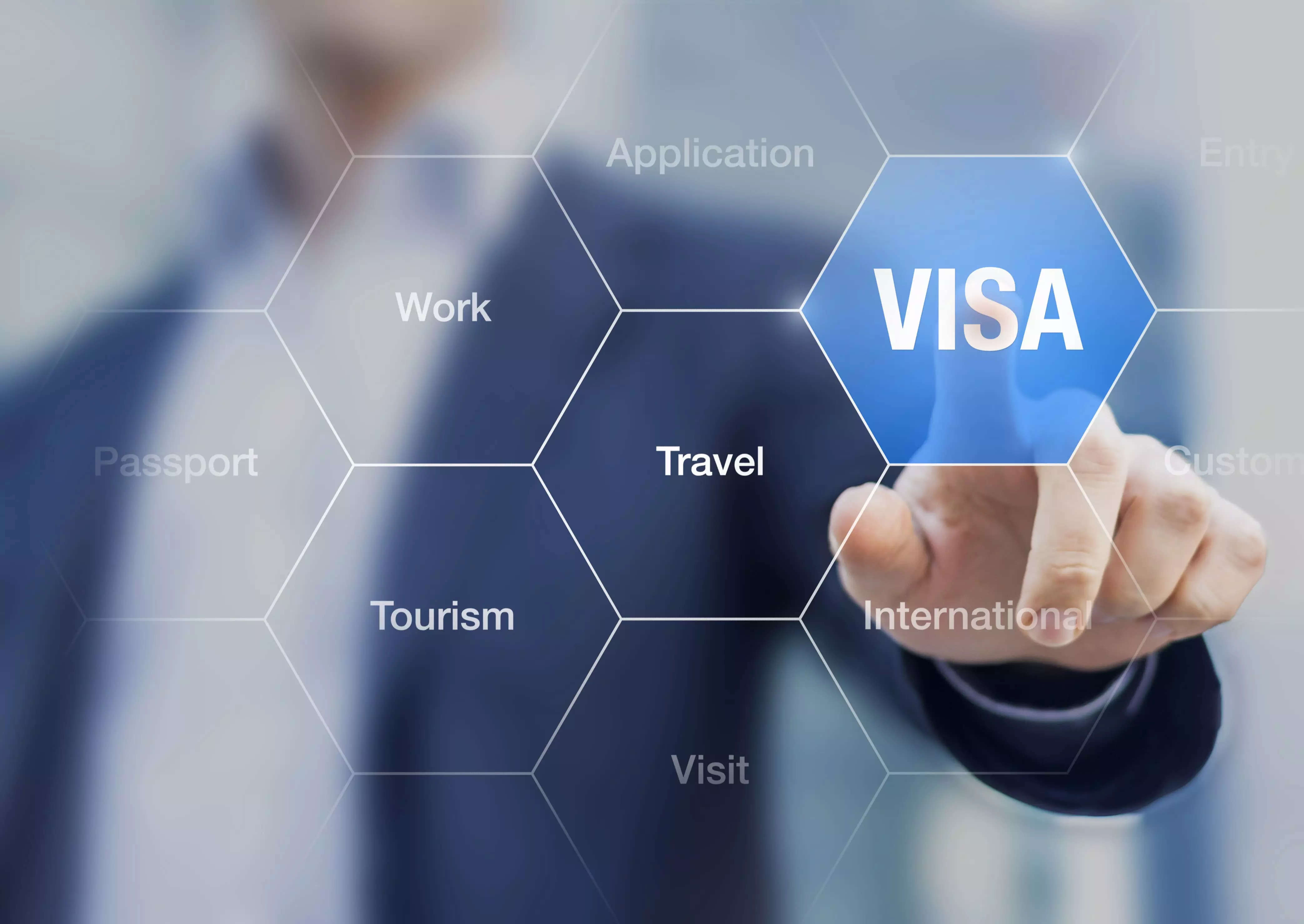 Adopting reciprocity to lack of mutual travel recognition, India has now excluded China, Hong Kong and Macau citizens from availing e-Tourist Visa facility for travelling to the country. India is going to allow individual foreign to visit India for tourism purpose from November 15 and as previously announced travellers from prime inbound markets, the UK, Canada are also barred from accessing electronic visa facility apart from nations such as Iran, Malaysia, Indonesia and Saudi Arabia. A total of 156 countries can avail the e-Tourist Visa facility.

Under guidelines issued by the Ministry of Home Affairs (MHA), existing e-visa and regular tourist visas issued prior to October 6 shall remain suspended. Fresh visas for single entry with a validity of 30 days can be utilised within 120 days of issuance.

Before the Covid-19 pandemic struck, India had granted the e-Tourist Visa facility to a record 171 countries, which included China, the UK and Canada as well but lack of reciprocity in recognising mutual travel guidelines seems to be the reason behind the exclusion. Border tension with China seems to have affected their prospect.

Whereas, standoff with the UK on recognition of vaccine certificate and mandatory quarantine for Indian travellers promoted Indian government to apply similar guidelines for British travellers visiting India. With Canada, suspension remains in place for in response to the testing restrictions that the Canadian government continues to subject travellers from India.

The apex-inbound tourism association has requested that e-Tourist Visa should be of double entry with 60 days validity as foreign tourists want to travel to Nepal, Sri Lanka, Bhutan along with India.

Indian travellers taking direct flights to Canada still have only one option for getting the mandatory Covid-19 RT-PCR test done with only report from a single laboratory at Delhi International Airport recognised for entry into Canada. The other option is to travel via third country, where Indian travellers need to bear extra cost of testing, transit and travel.

Travellers from India’s another important tourist source markets, the US are allowed to avail the e-Tourist Visa according to the latest guidelines. The US has reopened for international travellers from November with Indian travelllers also allowed entry without any quarantine and recognition to WHO-approved vaccine including Covishield and Covaxin.

Expressing his views on the matter, Dipak Deva, Managing Director, Travel Corporation of India and Sita India, said that the move will affect inbound tourism to India. “China, Afghanistan, Pakistan, Iraq, Sudan is understandable but United Kingdom not being on the list is going to impact inbound tourism,” he said in a Twitter post.