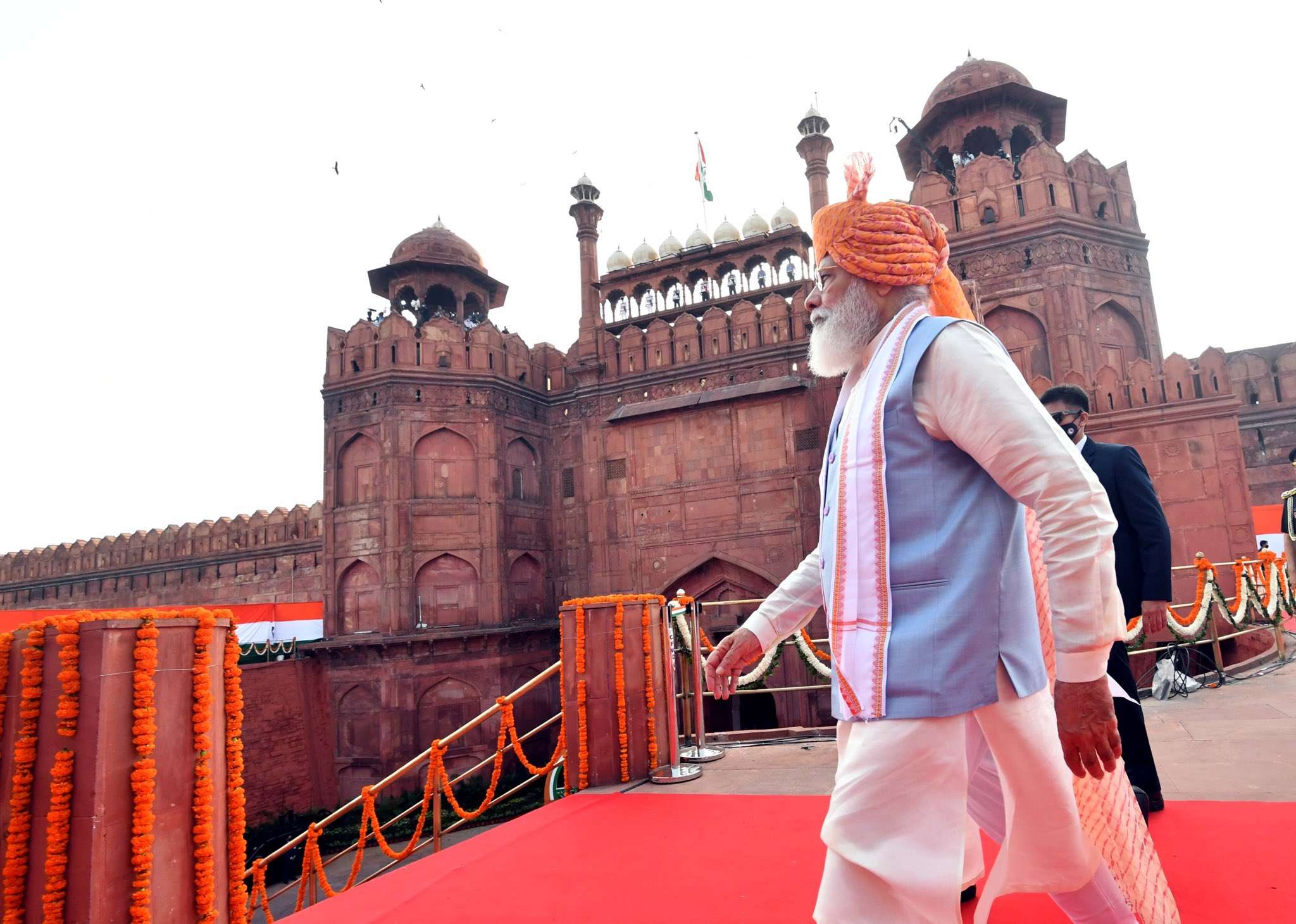 Addressing the nation from Red Fort on 75th Independence Day, Prime Minister Narendra Modi made several key announcements including a National Infrastructure Master Plan with an investment of INR 100 lakh crore. Talking about tourism in the North East, the PM said there is a huge potential in the fields of tourism, and adventure sports and there is a need to harness this potential and make it a part of the development journey of the country.

He said, “Today a new history of connectivity is being written in the North-East. This is a connectivity of both the hearts and the infrastructure. Very soon the work of connecting all the state capitals of the North-East with rail service is going to be completed. Under the Act-East Policy, today North-East, Bangladesh, Myanmar and South-East Asia are also being connected.

Focusing on infrastructure development, he announced a National Infrastructure Master Plan named ‘Gati Shakti’ which he feels will lay the foundation of holistic Infrastructure. “Right now, there is no coordination between our means of transport. Gati Shakti will break the silos and will remove all these obstacles. This will reduce the travel time for the common man and the productivity of our industry will also increase. Gati Shakti will also go a long way in making our local manufacturers globally competitive and this will also develop new possibilities for the creation of future economic zones. In this decade, the power of speed will form the basis of India’s transformation,” PM Modi said. 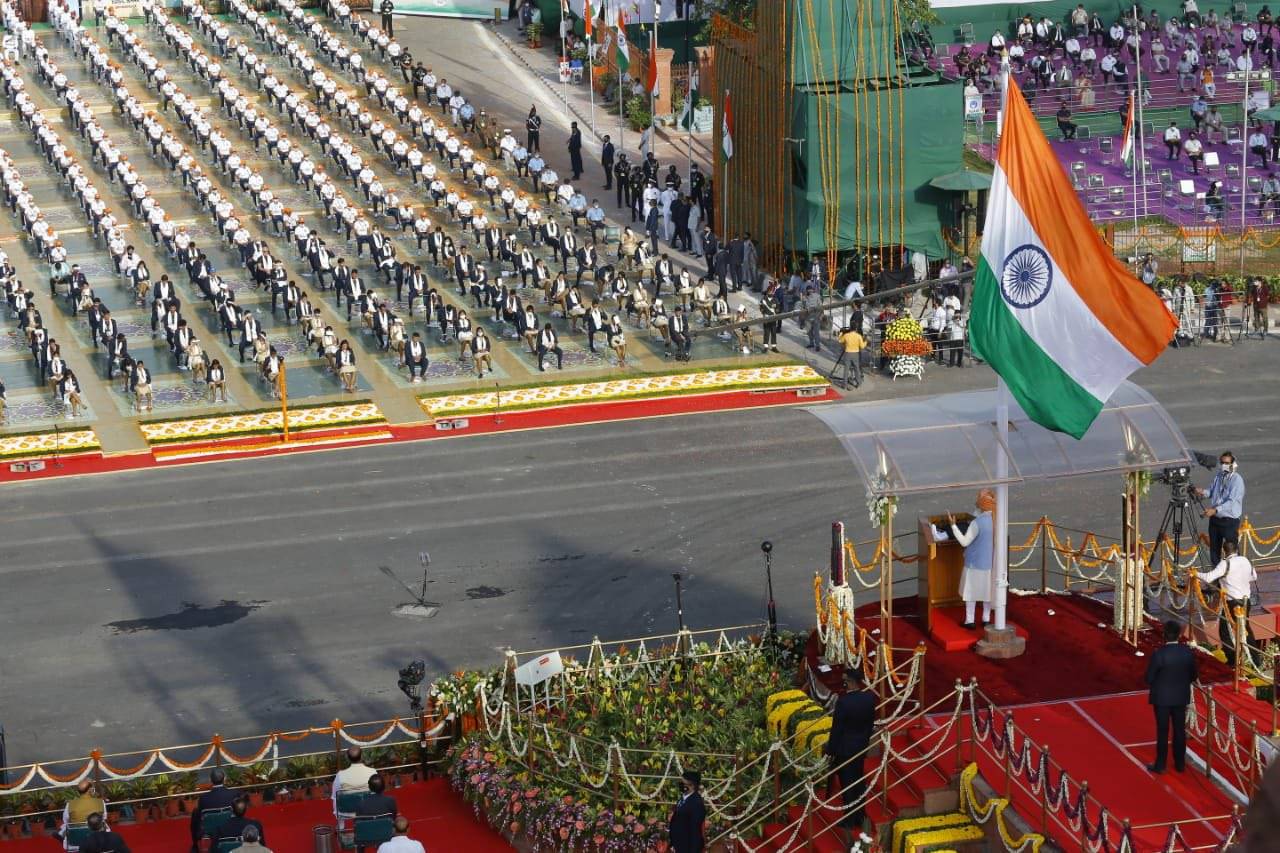 The Prime Minister also announced that 75 Vande Bharat trains will connect every corner of the country during the 75 weeks of the Amrit Mahotsav of Independence. Commenting on the development, he said, “Rapid progress is underway whether it is development of new waterways or connecting new places with seaplanes. Indian Railways is also rapidly adapting to its modern avatar. The pace at which new airports are being built in the country and the UDAN scheme connecting remote areas is unprecedented. We can see how better air connectivity gives new flights to people’s dreams.”

Previous post View: Why the govt shouldn’t decide what you pay for an air ticket – ET TravelWorld