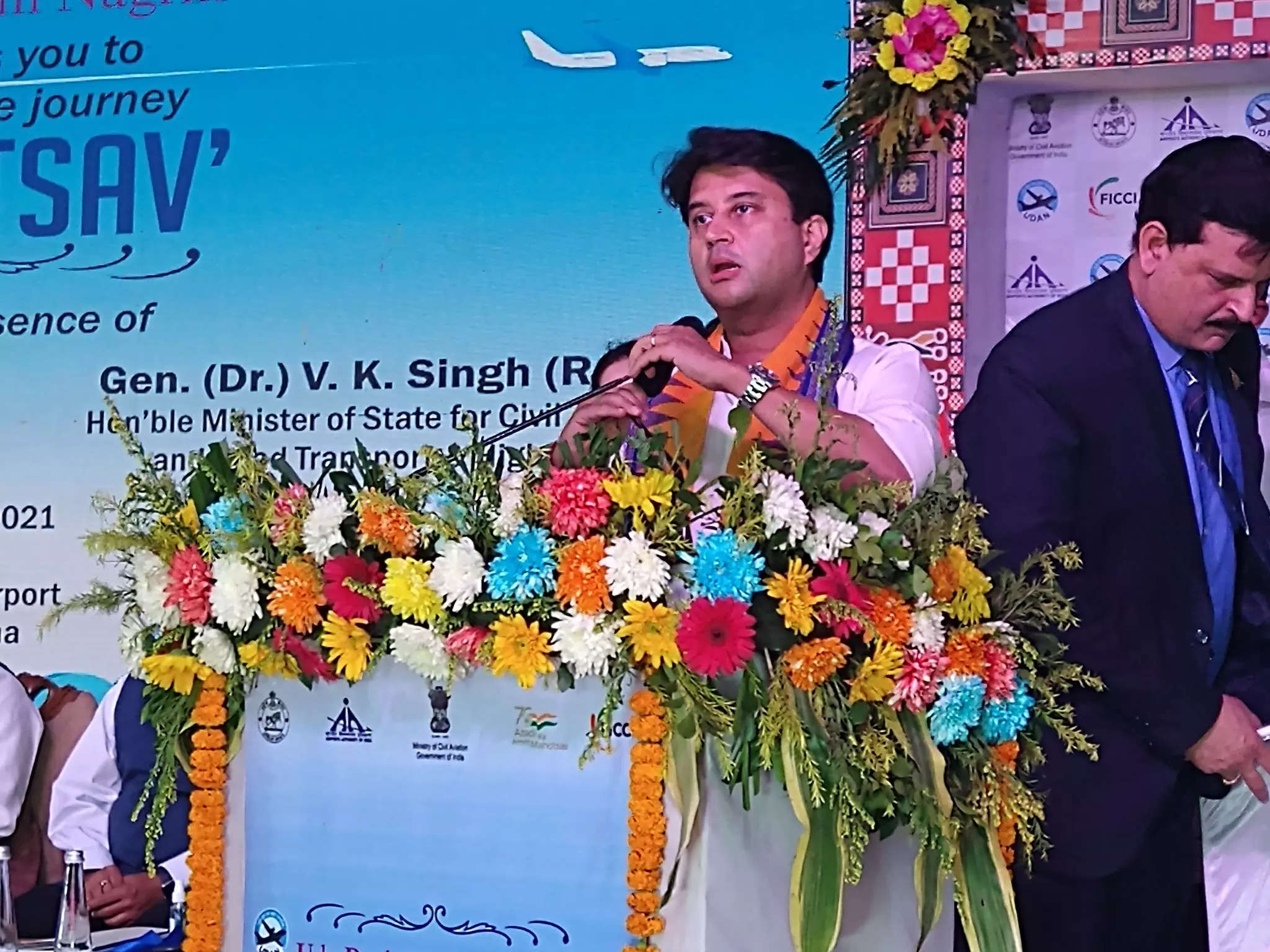 Union Minister for Civil Aviation, Jyotiraditya Scindia during the Udan Utsav celebrations at the Veer Surendra Sai Airport in Jharsuguda, Odisha said that a Greenfield Airport will soon come up at Puri, the coastal city popular for the famous Puri Jagannatha Temple, following responses from the Odiha state government. He also said that two more small airports are expected to come up in the state along with the Phase II expansion of the Jhassuguda airport.

During the event, the Minister also flagged off the new air route between Shilong and Dimapur under the UDAN- RCS Scheme apart from witnessing the exchange of partnership agreement with MakeMyTrip to promote UDAN routes and flights. Scindia also interacted with the airport directors, officials and beneficiary flyers of UDAN who joined from from different parts of the country including Belgaum and Kishangarh through video conferencing. He then unveiled, Socio-economic Impact Study Report of UDAN Scheme, conducted by the Indian School of Business. 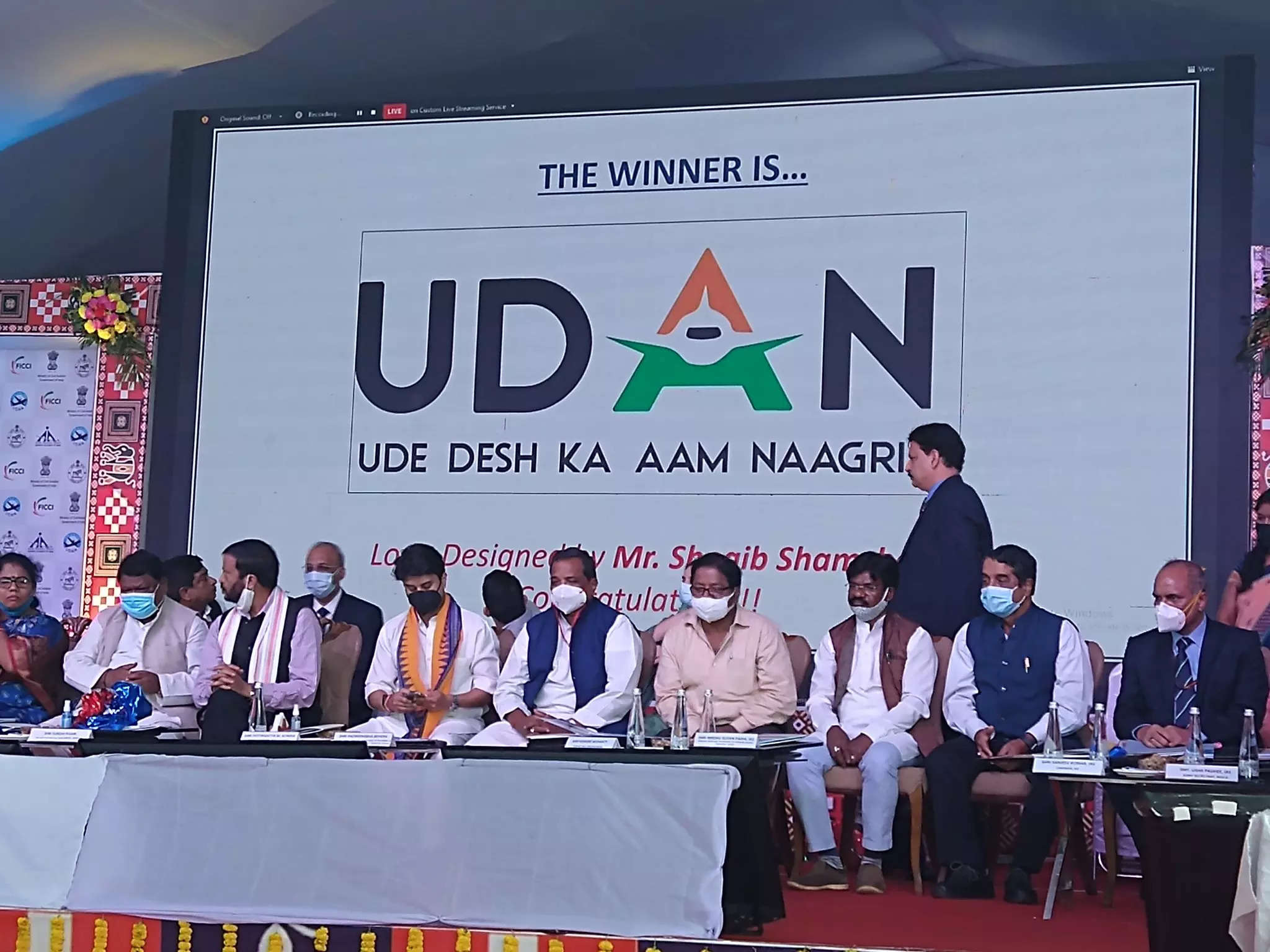 A special air joy Ride is being planned for elderly and children during the UDAN Utsav celebrations which will also commemorate the ongoing Azadi Ka Amrit Mahotsav, the Minister further informed. Talking about the expansion of airports in India, he said, the number of airports now stood at 136 due to the success of UDAN scheme over the years. “We have set a target to increase this number by 220 in the next five years which will include helipads and water aerodromes. The number of airlines, routes have also increased significantly over the years due to the advent of UDAN scheme,” he commented.

The Ministry of Civil Aviation is also expecting a report from the Odisha government to resolve the issues of permission and licensing for Jeypore and Utkela airports in the state, Scindia said.