The development of Hill Station in India was initially done by the Britishers. Britishers developed the hill stations in India for the sanitarium. Britishers were uses the term ‘Hill Station’ for the ‘Mountain Resort’. Actually, Hill Stations are nothing but an area that is located at high elevation than the nearby area. Their height is measured by the Sea level in feet or meters.

The First Hill Station of
Uttarakhand is the Mussoorie that was first developed by the Britishers.
Mussoorie is also the First Hill Station of India. The people who develop the
Mussoorie as hill stations were mainly British Army officers, military doctors,
businessmen, and administrators. The hill stations in India are the type of
tourist place that was developed by the Britishers for their own recreation.

The credit goes to Captain Young,
who was a British military officer to the establishment of Mussoorie as the
first hill station of India in the year 1823. Mussoorie is located at 6578 feet
meters in height from sea level. Due to much popularity of Mussoorie, it is
also popular as Queen of Hills in India.

Uttarakhand has more than 40
famous Hill Stations like Mussoorie, Nainital, Almora, Bhimtal, Chakrata,
Chopta, Dhanaulti, Lansdowne, Ranikhet, etc. But the credit of the first hill
station of Uttarakhand gets only Mussoorie.

You Should Read: Tourist Places to Visit in Dehradun

The Concept of Hill Station in
India 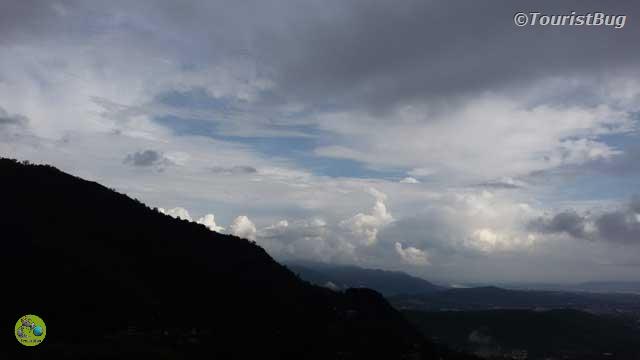 Britishers are the main person
who launched the concept of Hill stations in India. They developed the hill
stations for official, private purposes, and satellite stations. Origins of
Hill stations can be traced to the early nineteenth century when the Britishers
establish sanitaria in the lap Himalayan Mountains to recover from the heat and the disease of the plains.

To build sanatoria and military
containment for the soldiers that would also be used as health resorts and
vacation resorts of British origin, they purchased land in 1820 for the first
time in the hilly area of Mussoorie from the local princes.

Mitchell divided the hill
stations into five categories on the basis of size and function, which were
developed by the Britishers in India.

Monika Bührlein identifies the chronological pattern in the development of Hill Stations of India in the
current form from the British era, which is listed below. 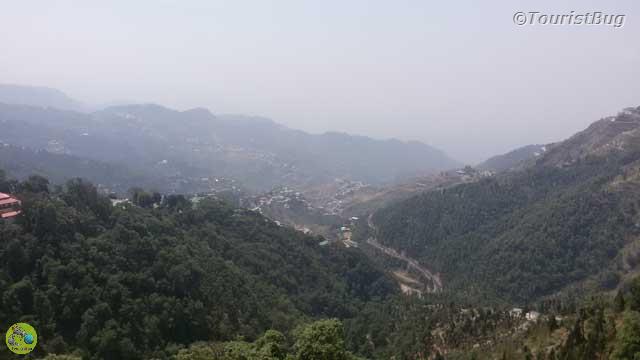 Mussoorie was under the leadership of Umer Singh Thapa who was the leader of Gorkhas in 1803. Gorkhas
wanted to extend their kingdom in Kumaon, Garhwal, and Sikkim. So there was a
war broke out between the Gorkhas and the Britishers in November 1814.
Britishers win this war and later in 1815, Britishers win this place from
Gorkhas and merged it with Saharanpur. To control and secure the area they
fixed the boundaries.

The first house was a small hut
of Mr. Shore and Captain Young at Mussoorie. Later Captain Young built his
large residence named ‘Mullingar’ at Mussoorie. Gradually lots of other
Europeans attracted by the natural beauty of Mussoorie and came here. It is
said that the first English apple tree was planted at Mussoorie.

In the early 1840s, there were
more than a hundred European houses in the famous hill station like Mussoorie, Shimla,
and Ooty. Where Darjeeling had just thirty and Mahabaleshwar has a dozen
houses.

Mussoorie was never served as a summer capital and official purposes. It always remained an unofficial hill
station where Britishers go for the affairs, gossips, romance that makes it – The honeymoon capital of India. Ooty and Shimla are also parallelly established
as Hill Stations in India by the Britishers with Mussoorie.

Later in 19th century, Mussoorie
with the other hill stations like Simla, Darjeeling, Ooty established
themselves as places of social prestige. After the development of
Hardwar-Dehradun Railway line in the year 1900 Mussoorie becomes the easily
accessible hill station in Northern India that made it more popular. 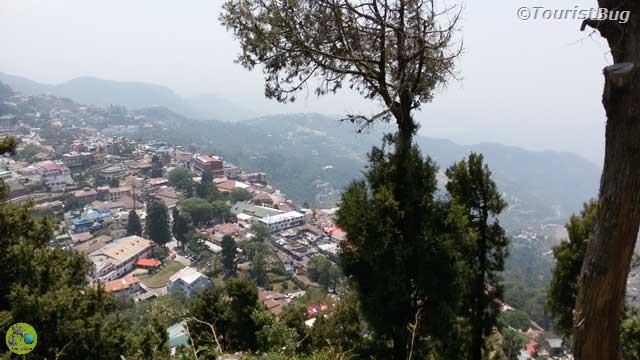 Mussoorie is about 35 kilometers
from Dehradun by road and is located in the foothills of the Garhwal Himalayan
range. Now Mussoorie is more famous as the Queen of Hill Station of India.
There are lots of tourist places with beautiful natural sceneries, waterfalls,
snowfalls attracted the tourist here around the world. Mussoorie weather is very
pleasant during the summer and chill in winter. Tourists come here to see
snowfalls in winter and enjoy the pleasant weather in summers. The most famous
tourist places of Mussoorie are listed below.

You Should Read: Best Honeymoon Hill Stations in India

Previous post 4 Gorgeous Places to Visit in Kashmir during Summers