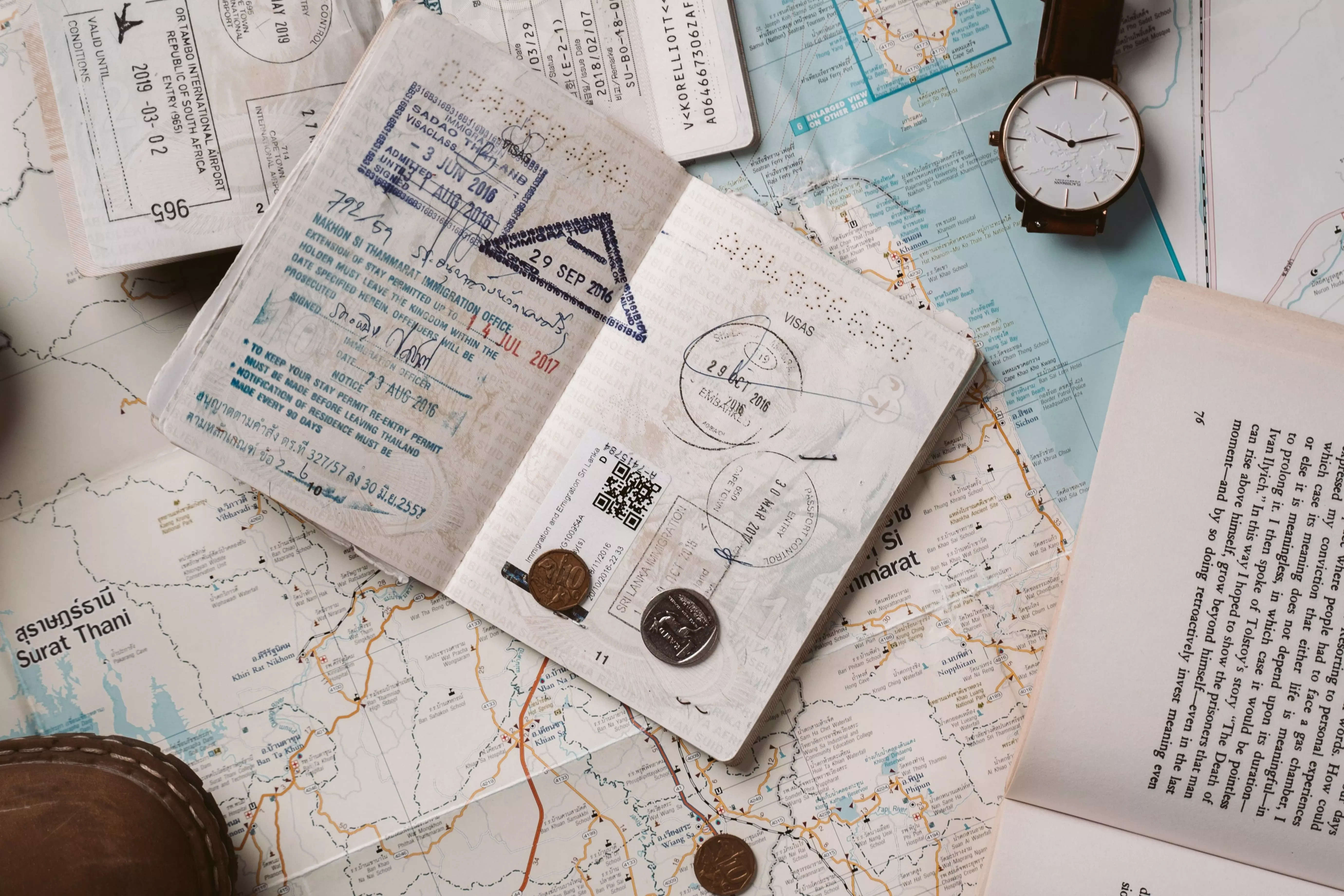 Fearing a backlash on their forthcoming B2B exhibition – Indian Handicrafts and Gifts Fair (IHGF) – which is scheduled for October 28 to October 31, at India Expo Centre Mart, Greater Noida, the Export Promotion Council for Handicrafts have appealed to the Prime Minister and the Union Commerce & Industry and Textiles Minister, to exempt British citizens coming on business visa from the 10-day mandatory quarantine which the government has notified as a reciprocal action against UK’s decision to impose quarantine for Indian citizens irrespective of the vaccination status.

The move comes after the UK government categorised Indian travellers who received the Covishield vaccine as “unvaccinated”, a decision the UK later reversed but it provided no relief to Indians as they still need to quarantine with the British government raising issue over vaccine certification.

IHGF is a prestigious biannual B2B expo by EPCH which is touted as one of the largest congregation of handicraft exporters under one roof recognised by the Limca Book of Records. Considered a ‘one-stop sourcing destination’ for handicrafts and gifts, around 1500 handicraft exporters from all across the country with a large number of overseas buyers and their representatives from across the globe are expected for the 52nd edition of the fair.

In his letter, Malhotra said, “In order to achieve the Government of India’s target of USD 400 billion of merchandise export this year, it is important that the physical activities in the form of business exhibitions and buyer seller meets are organised so as to encourage in-person visit to these events and business is transacted. Keeping in view the same, it is requested that the mandatory quarantine may kindly be exempted for British nationals who are travelling to India on a business visa specifically to source from Indian exhibitions.”

As per MHA official, the e-visa facility for the UK and Canadian citizens have been withdrawn from the first week of August this year. Earlier also, India denied e-visa facility to Chinese nationals due to the Galwan Valley incident.

Export Promotion Council for Handicrafts (EPCH) is an apex organisation in India for development and promotion of exports of Handicrafts with over 10,000 member exporters from across the country.

The 10-day mandatory quarantine would be effective from Monday, October 4.