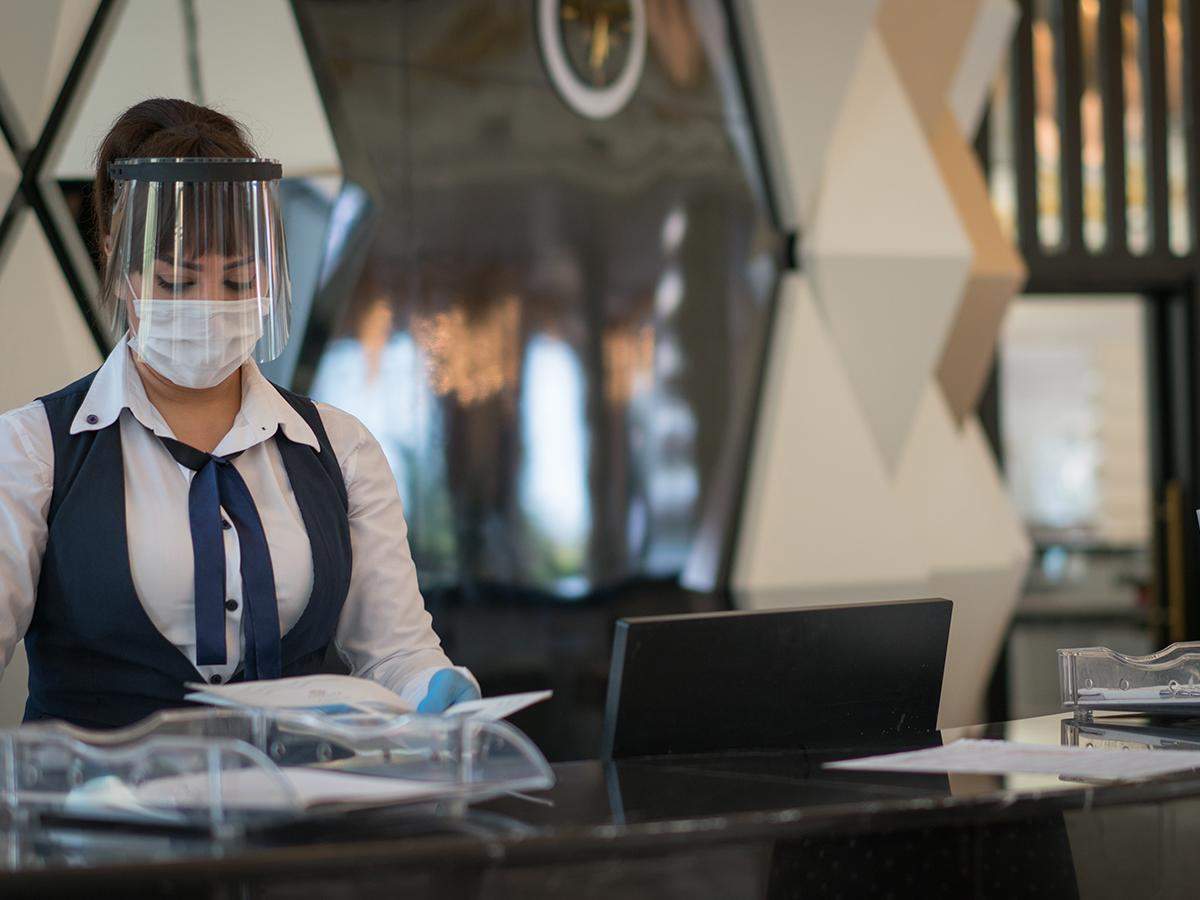 It’s double whammy for the beleaguered Guest House owners in the national capital Delhi. A community which has been reeling under the Covid-19 pandemic for more than a year has been slapped with notices by the Delhi Pollution Control Committee (DPCC) against groundwater extraction.

As a number of Guest House owners have started receiving notices from the DPCC against extraction of groundwater and seeking reasons for not sealing their borewell disconnecting the electricity in the last few weeks, the Guest House owners under the aegis of Delhi Hotel & Restaurant Owners Association (DHROA) has approached the Lt. Governor and the Chief Minister against the agency.

The DHROA in their argument against the notice has called the notices arbitrary and unfair at a time the whole business and industry is going through a difficult time and there is a Disaster Act in place in the country. “It’s nothing but harassment by the DPCC at a time the entire industry is going through tough times and fighting for survival,” said Sandeep Khandelwal, President of DHROA.

He cites the gazette notification by the Central Government of September 2020 and the public notice by the Jal Shakti Ministry of the Central government following that which unequivocally states that MSME units are allowed to extract 10Cum/Day without requiring an NOC.

Khandelwal said that when the Delhi Board is not able to provide enough water with adequate pressure business, severing the existing connection is not justified. “We use water for human consumption for domestic use. Our requirement is less than 10KLD per day which is permitted. Whereas Delhi Jal Board is not in a position to supply enough water,” he said.

Next post Vacation Glow: How to look amazing during a summer trip