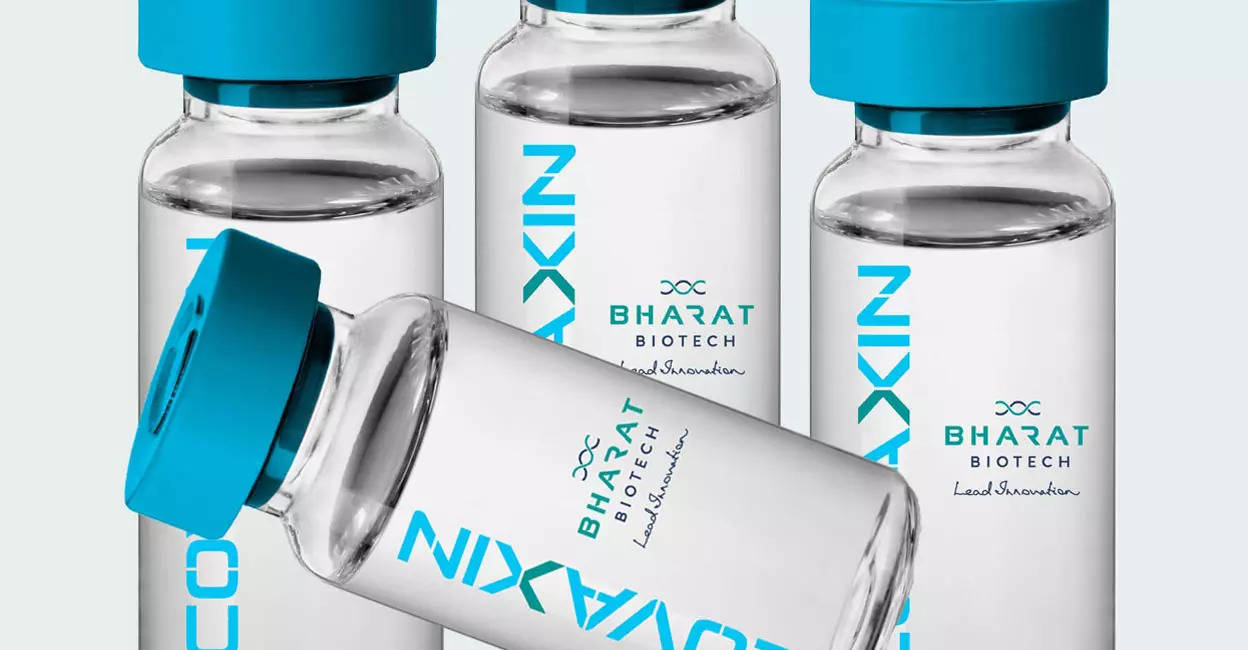 On November 1, Australia, along with Estonia, Kyrgyzstan, Palestine, Mauritius and Mongolia became the latest countries to recognise Bharat Biotech‘s Covaxin for the purpose of establishing a traveller’s vaccination status.

Earlier, in the day, Australia’s Therapeutic Goods Administration (TGA) mentioned in a tweet that they would be recognising two more vaccines not registered in Australia, that included India’s Covaxin manufactured by Bharat Biotech as well as China’s Sinopharm.

I thank my dear friend @ScottMorrisonMP for Australia’s recognition of India’s COVAXIN. It is an important step for… https://t.co/7Hjyg9DpwP

The World Health Organisation‘s technical advisory group had sought “additional clarifications” from Bharat Biotech for Covaxin to conduct a final risk-benefit assessment for Emergency Use Listing (EUL) of the vaccine. Last Wednesday, the WHO group said it expects to receive the clarifications from Bharat Biotech by the end of the week, following which the technical advisory group would meet on November 3 for a final risk-benefit assessment for the EUL.

The World Health Organisation’s technical advisory group met on Tuesday to review data on Covaxin for the Emergency Use Listing of India’s indigenously-made vaccine.

Last week, foreign secretary, Harsh Vardhan Shringla, had also stated that India has proposed a reciprocal Covid-19 vaccine certification framework to its partner countries and the G20 to ensure a simplified international travel regime and he had added that several nations have already agreed to it.Which are the other countries that recognise Covaxin?
Nepal, Sri Lanka, Oman, Iran, Mauritius, Greece, Zimbabwe, Mexico and the Philippines, have approved the Bharat Biotech vaccine.