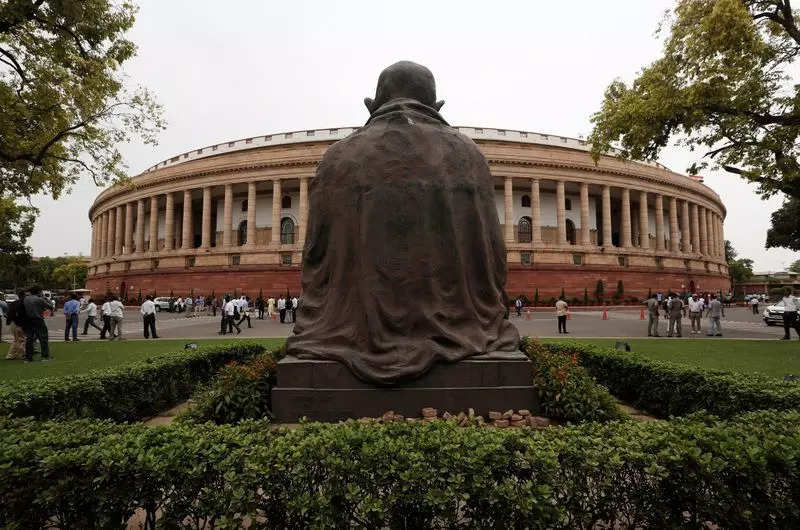 While the proposal by the Ministry of Tourism, Government of India to the Union government to consider including Tourism in the Concurrent List has made headlines recently, the industry experts say that it is a proposal which has been sleeping in files for the last two decades and although an ideal proposition, it is a difficult one to get through in immediate future.

No memorandum to the government from the trade and industry associations goes without a mention about the demand for including Tourism in the Concurrent List of the constitution so that tourism as an activity gets the necessary uniform legislative and policy support with pan-India implications.

Therefore, when the news reports came out recently about the proposal to the government from the Tourism Ministry to include Tourism in the Concurrent List brought cheer in the trade and industry.

As the hospitality industry is the worst sufferer of multiplicity of licences, taxes, in the states, the Hospitality associations were in the forefront of welcoming the proposal. Welcoming the proposal, the Hotel Association of India said that if it’s implemented it would help in the post-covid recovery of the industry. “Tourism activities and products differ from state to state. Placing tourism in the Concurrent list will facilitate seamless coordination. This will perhaps increase the quick implementation of schemes and the pan-India face of Indian tourism,” the Hotel Association said.

The FHRAI, the Federation of Hotel & Restaurant Associations of India, also expressed similar sentiments about the move. They said that the proposal, if implemented, will open up a great potential for job creation and Forex and revenue earnings for the country. With a pragmatic taxation policy, the exchequer stands to earn three times current earnings by increasing the base, as well as open up massive employment opportunities, the federation said.

Even experts associated with the constitutional matters and legal aspects also favoured the proposal as they feel that such a step will help streamline a lot of unnecessary issues that crop up with regard to project approvals, licencing, excise, taxation, etc. in the tourism and hospitality sector.

Abhileen Chaturvedi, Associate Partner, Economic Laws Practice (ELP), a full-service law firm, which offers legal services across different industry sectors including tourism and hospitality, said, “This is a welcome move in so far as the aim seems to be to harmonise laws for a sector which has been severely impacted across the globe because of the pandemic. A streamlined process for the tourism sector which has received substantial investments in the past, will certainly ensure that the industry continues to attract foreign and domestic investors.”

A Non-starter:
It’s a report by the Parliament Standing Committee on Transport, Tourism and Culture that brought the issue which has been sleeping in the files for a very long time and brought the issue into the foreground once again. MP Bezbaruah, former Tourism Secretary confirms that a proposal had gone from the Tourism Ministry to the government in 1999 when he was Secretary to include Tourism in the Concurrent List of the constitution. And he also confirms that the proposal progressed to the extent of seeking States concurrence at that time. “I do not know what happened to it after I left,” he said.

Even a senior Researcher on Travel and Tourism associated with IITTM also confirms about various study reports submitted to the Ministry of Tourism over the last two decades recommending the need to include Tourism in the Concurrent List so that “effective governance system” for the tourism sector is possible in the country. In the absence of effective tourism laws in the country, many grievances associated with tourists related to service delivery by Online Travel companies and others cannot be acted upon appropriately, he said.

Tourism is a global industry today with implications beyond the borders of the country, therefore, it is in the interest of the tourism industry that Tourism received a place in the Concurrent List to give it a proper shape and governance system, he said.

No one’s Baby:
Tourism as a subject is not part of any of the three Lists under the Seventh Schedule of the Constitution. However, many activities associated with Travel & Tourism are already part of either Union and State Lists. Aviation, Ports, Railways, Highways, etc. are part of the Union List; Land, Inns & Inn-keepers, pilgrimages, etc. find mention in the State list.

“It’s not in any of the Lists currently. Therefore, it’s a fit case for inclusion in the Concurrent List,” said Bezbaruah. However, Bezbaruah understands that it is a “difficult constitutional exercise” as it requires a constitutional amendment. “When the PM recognises Tourism as a key pillar for economic development, he has to justify it by including Tourism in the Concurrent List,” he added.

Stand of the States:
The process would require 50% of the State legislatures ratification as well it requires special majority consent of the Parliament, which experts believe is a time-consuming affair. It is also important to see how States respond to the move especially in the context of the complex federal structure.

Experts feel that the proposal can get through the parliamentary and constitutional processes if there is a resolve on the part of the Union government to do it.

Shivpriya Nanda, Partner, J Sagar Associates, a reputed law firm, believes that the future of the proposal will depend on how the government is able to convince the states about the benefits in terms of infrastructure and other developments that will derive as an outcome. Nanda said,“This of course will be a difficult one and will depend upon the benefits to the states whether by way of development of infrastructure, increase in employment, access to international tourists that the centre is able to project for the states. In the end, a mechanism arrived at through a consultative process can deliver significant benefits to the states, their economies and ecology will be the key.”