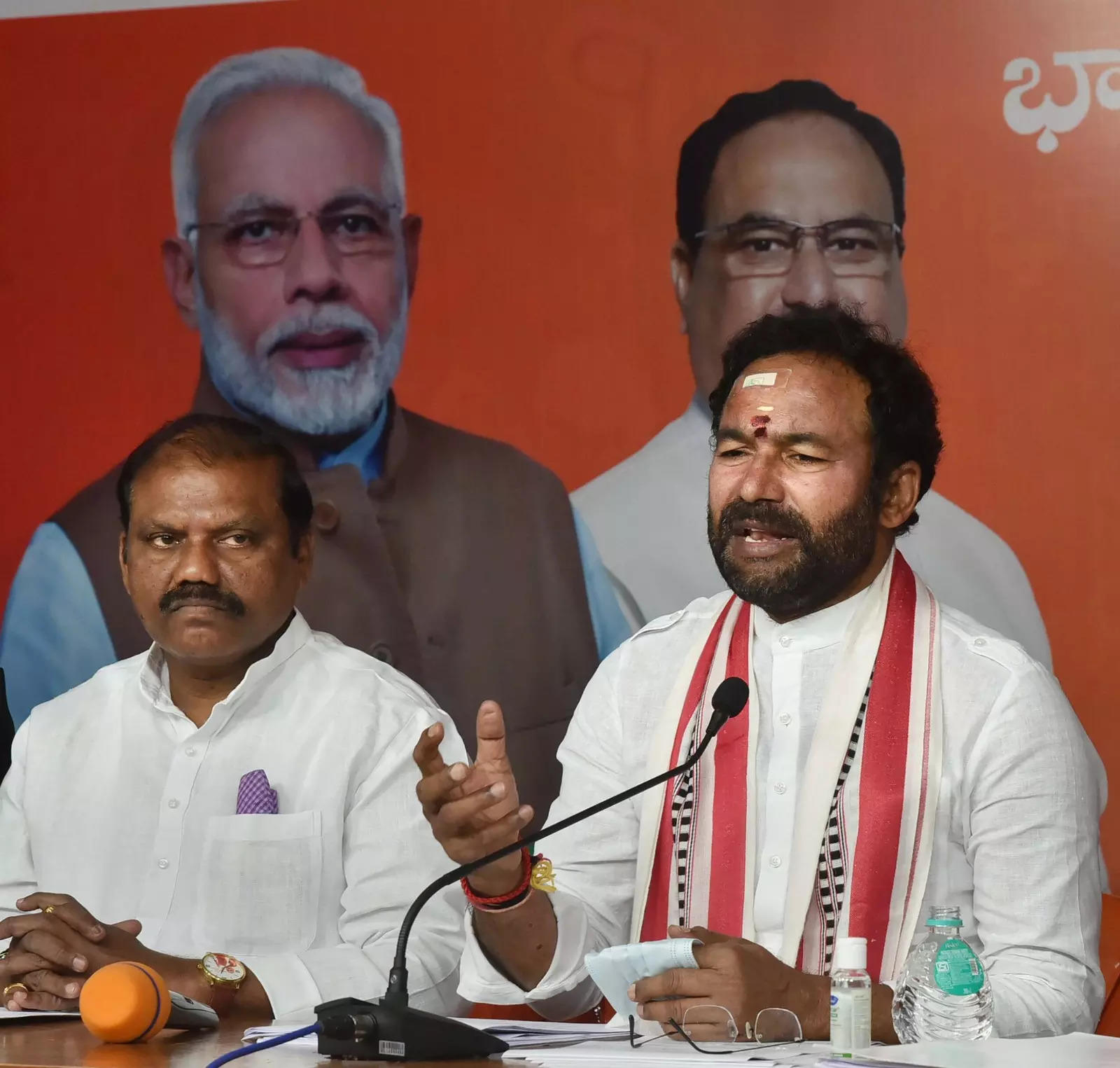 Inaugurating the two-day conference of the Tourism & Culture Ministers and officials of the South Indian states organised by the Union Ministry of Tourism & Culture, G Kishan Reddy, the Union Minister said that the Centre and the states have to work together in the spirit of democratic federalism to rethink, regenerate and reinvent tourism in the country to overcome the challenges posed by the Covid-19 pandemic.

Highlighting the landmark achievement of 100 crore vaccination which is one of the remarkable displays of coming together of the Centre and the states in the true spirit of democratic federalism, the Union Minister said that the achievement is a major “confidence booster” for tourism. Tourism and vaccination are closely interlinked, the Minister said. Without vaccination, people will not feel safe travelling around.

As the industry has taken a bashing due to pandemic, Reddy asserts that the work is in progress for reviving the industry.

The Tourism Minister said that the Southern part of India has huge potential for tourism because of its heritage, iconic sites, breathtaking hills, beaches, pilgrim centres, etc. The Union government supports the region through its flagship programmes of PRASAD and Swadesh Darshan. Around 20 per cent of the Swadesh Darshan budget and 15 per cent of the PRASAD budget have been earmarked for the Southern region.

Enumerating the government initiatives, Reddy said that the government will soon finalise the National Tourism Policy after due consultations with the states and other stakeholders. He said that there is a proposal to accord industry status to important tourism projects as well. He said that the decision to issue 5 lakh free visas to foreign tourists is also aimed at speeding up the revival of tourism into the country.

Talking about the latest initiative of the government to designate special officers in 20 Indian missions abroad, Reddy said that the embassies will take care of the branding, promotions, marketing of Incredible India.