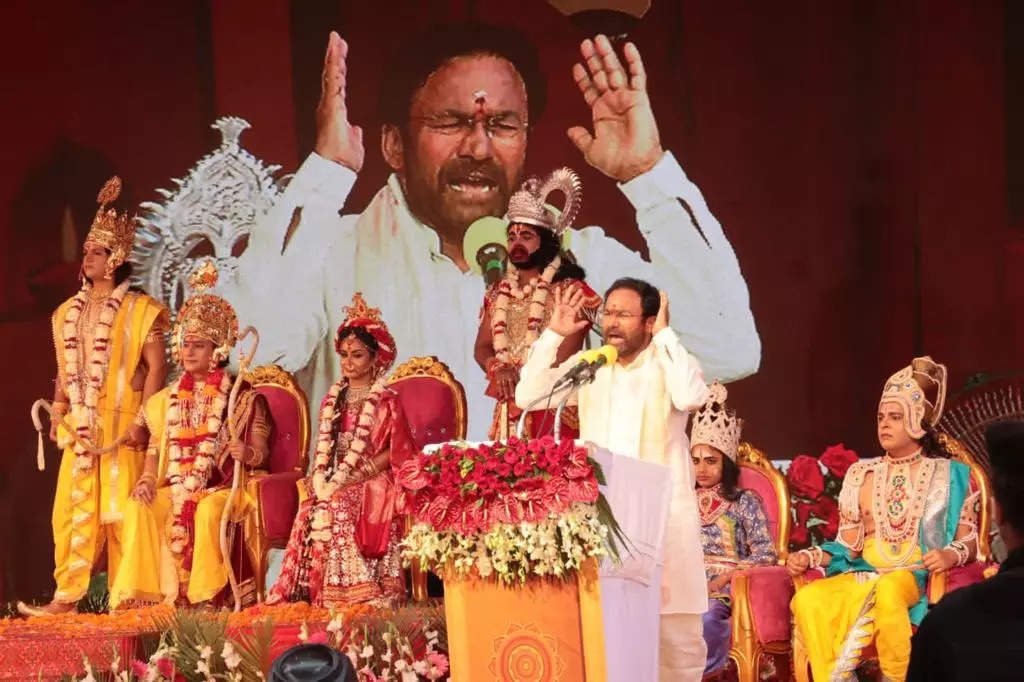 Attending the Deepotsav in Ayodhya along with Uttar Pradesh CM, Yogi Adityanath, the Union Tourism Minister, G Kishan Reddy, in his addressal, said that the holy city of Ayodhya will become the world’s biggest spiritual tourism site by 2030 as it is expected to receive five crore tourists every year once the grand Ram Temple is built in next two years.

“Ram Mandir will be constructed soon and Ayodhya will become one of the biggest tourist cities of the world by 2030 as people from across the world will pay visits to the city to witness and offer prayers at Ram Mandir. Tourism possibilities will increase here after the construction of the temple is done. Ayodhya is a city of resolve, heritage. It is a spiritual city. It will be a city of tourists soon,” he said. 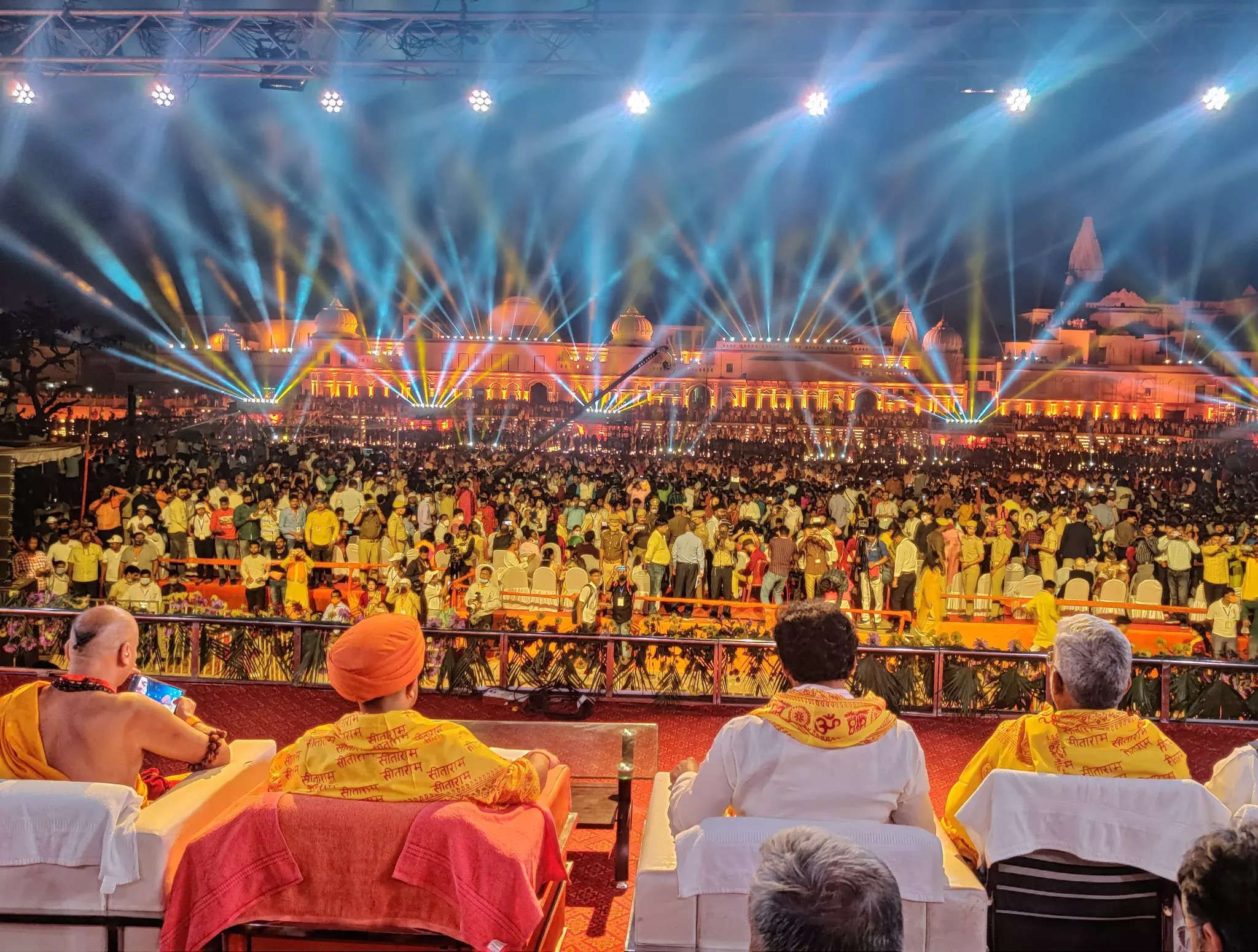 He took part in several important events and activities during his day-long visit to Uttar Pradesh which included visit to Lucknow as well where he held a review meeting with Ministry officials from state’s tourism and culture departments and reviewed initiatives aimed at reviving the tourism sector, developing tourism circuits in the state, besides taking inputs on varied subjects.

The Union Minister highlighted that the construction of Ram temple in Ayodhya and the development of the holy city with an international airport, better road connectivity and other infrastructure projects will make Ayodhya a world class tourist center. “Ayodhya will be developed as the most visited pilgrim centre not in India but in the world,” he added.

With over 9.5 lakh diyas (earthen lamps) lit in Ayodhya along the ghats of Saryu river, the administration created a new record of largest display of oil lamps.

On the occasion, CM Adityanath claimed that when the Ram temple is built in Ayodhya, it will be the best religious and spiritual city in the world. He said that Ayodhya will become the cultural capital of India. The Department of Tourism, Government of Uttar Pradesh, also made a new Guinness World Record by lighting close to 9.5 lakh diyas (earthen oil lamps) on the banks of Saryu river in the city.