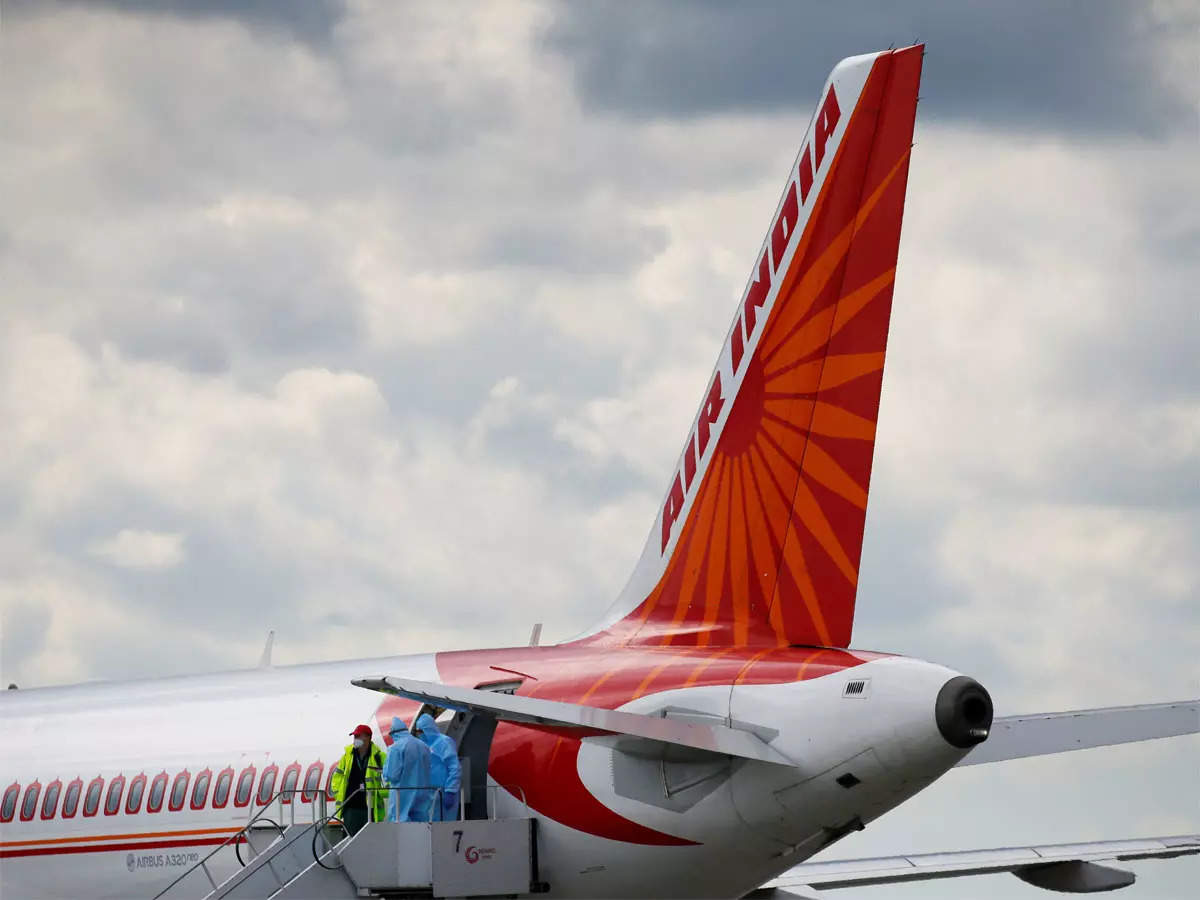 Tata Sons has been selected as the winning bidder for the debt-laden national-carrier Air India, government announced in New Delhi during a press conference. Tuhin Kanta Pandey, Secretary, Department of Investment and Public Asset Management (DIPAM) informed the decision and said that a panel of union ministers accepted a proposal from officials recommending the offer made by Talace Pvt Ltd, a wholly owned subsidiary of TATA Sons with EV quote of INR 18,000 crore against the bid made by consortium led by, Ajay Singh, CMD, SpiceJet of INR 15,100 crore.

“Talace Pvt Ltd have emerged as the successful bidder for the sale of equity shareholding of Government of India in Air India, Air India Express and AISATS along with the management control,” said the government. Pandey also said that complete transaction is expected to close by end of December 2021.

Financial bids put in by the Tata group and SpiceJet promoter Ajay Singh were opened a few days back and were vetted by the Core Group of Secretaries on Disinvestment headed by the Cabinet Secretary earlier this month. The bids were evaluated against the reserve price set and Tatas emerged as the highest bidder.

The government will now issue a Letter of Intent (LoI) to be issued and SPA will be signed with the successful bidder. The DIPAM Secretary also said that the TATA Sons is free to undertake mergers and acquisitions which means TATAs are free to merge their existing airline, Air Asia India with Air India and even Vistara, where they also hold majority shares. TATA Sons will have to retain a debt of INR 15,300 crore and the cash component of the bid will be 2,700 crore. The net impact on the government with this transaction will be around INR 44,000 crore. The reserve price for the Air India bid set by the government was INR 12, 906 crore. Air India is currently suffering losses of INR 20 crore a day.

Maintaining the confidentiality agreement with the government, SpiceJet CMD Ajay Singh expressed that the takeover or the privatisation of Air India, will turn it into a healthier airline and the brand of Air India would slowly be restored to glory.

The government also said that the successful bidder, TATA Sons will have to retain all the employees of Air India for a period of one year. The government has mandated TATAs to use the name and logo of Air India for a period of five years. ‘The brand is now there’s to use. But after five years also, they can’t transfer to it any foreign entity. It can only be transferred to any person of Indian-origin,” said Pandey.

Sharing his views on the development, Ratan Tata, Chairman, Emeritus, Tata Sons in his first reaction post winning the bid said, ‘Welcome back, Air India’ and mentioned that it will take considerable efforts to rebuild Air India. “The Tata Group winning the bid for Air India is a great news. While admittedly it will take considerable effort to rebuild Air India, it will hopefully provide a very strong market opportunity to the Tata Group’s presence in the aviation industry. On an emotional note, Air India, under the leadership of JRD Tata had, at one time, gained the reputation of being one of the most prestigious airlines in the world. Tatas will have the opportunity of regaining the image and reputation it enjoyed in earlier years. JRD Tata would have been overjoyed if he was in our midst today,” said Tata in a reaction issued on Twitter.

He further added, “We also need to recognise and thank the government for its recent policy of opening select industries to the private sector. Welcome back, Air India.”

Ajay Singh, CMD, SpiceJet who lost the bid to acquire Air India, in a statement said, “I congratulate the Tata Group on winning the bid for Air India and wish them all the success. It was my honour and privilege to be shortlisted for bidding for Air India. I am confident that the Tata Group will restore the glory of Air India and make all of India proud. I would also like to congratulate the Government on the successful disinvestment of Air India. They ran a transparent and flexible process and gave new impetus to India’s disinvestment program. I have been an Air India fan all my life and it’s time for the Maharaja to reclaim its position as a leading airline of the world.”