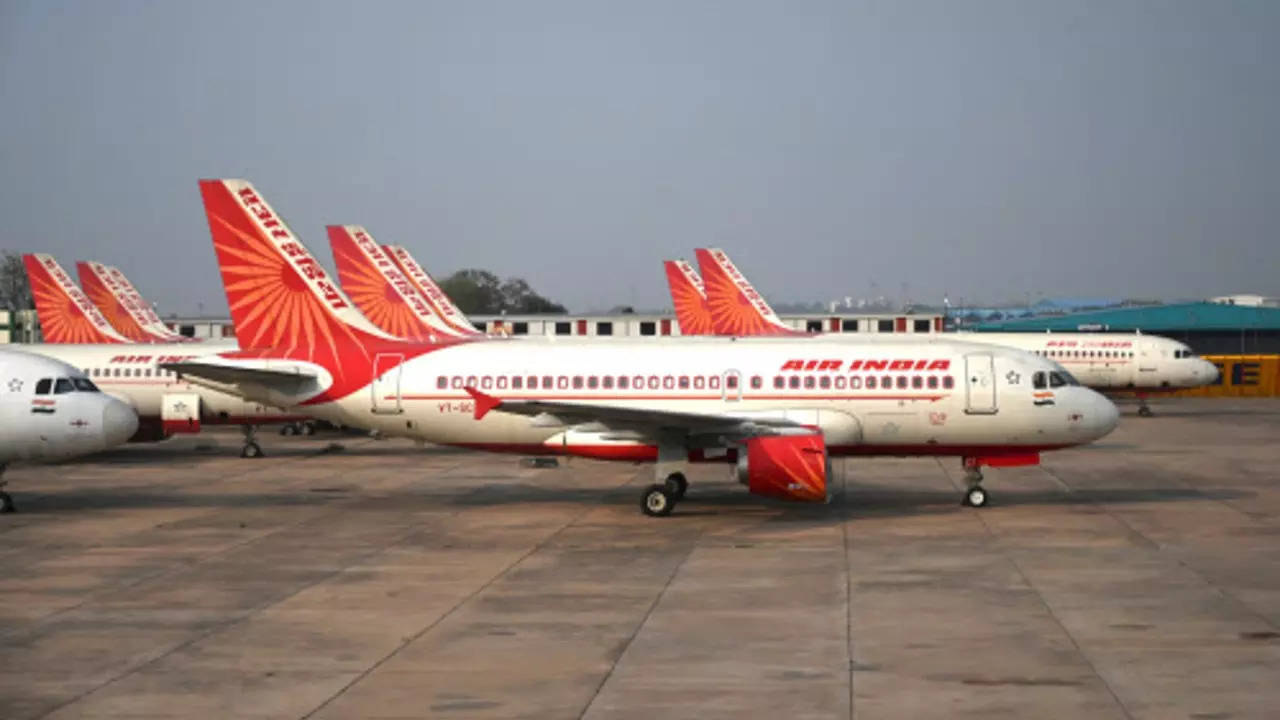 With Air India privatisation likely to be completed by year-end, the pilots of the national carrier are a worried lot as far as their salaries are concerned. The salary cuts imposed due to the pandemic are still in place and there has been no word from the airline management on restoration of salary, payment of arrears and pending dues. On Thursday, the pilots in a letter to civil aviation minister Jyotiraditya Scindia said that he was now their “singular hope” in resolving this issue.

In a joint letter sent to the minister, the Indian Pilots’ Guild and the Indian Commercial Pilots’ Association said that they had given the Air India management “every benefit of the doubt and ample time to redress the disproportionate pay cut for the pilots”. They refuse to part from a practiced indifference and have only weak excuses to offer, the letter said. “Every day this draconian pay cut continues is a humiliation to our efforts towards the ongoing Vande Bharat Mission and the dignity of our profession,” it said making a request to the minister to respect their sacrifices and years of faithful service to the national carrier before handing them over to the private company.

Prime Minister, Prayuth Chan-ocha, announced this month that vaccinated arrivals from 46 countries would be allowed entry without quarantine from November.

The aviation industry in India is firmly on the rebound, with domestic air traffic increasing from 25 per cent in April 2020 to 100 per cent as of October 2021 and an increase in international travel, said the pilots’ letter. “This ground reality has duly been acknowledged by other airlines, who have rightfully rolled back the Covid austerity pay cuts significantly for their pilots. In stark contrast, our management is still content hiding behind the Covid-19 pandemic,” it said adding that the massive pay cut of up to 60% for Air India pilots has dramatically diminished their livelihoods.

“Looking at the current aviation industry standards, the continuation of the pay cut does not merit any justification,” said the letter. The pilots said that they have been very patient and have shown utmost restraint to ensure smooth flight operations’.

On Tuesday, an Indian Embassy team in Thailand participated in a virtual meeting organised by Thai Travel Agents Association and briefed on India’s reopening for tourists from November 15.

“We have gone above and beyond the call of duty during this pandemic, risking life and limb to ensure the undisputed success of the Vande Bharat Mission. We are still hopeful that the government, which has publicly lauded the contributions of Air India in this singular effort, will not leave its employees stranded,” the letter said. “We would like to think that if not a graceful send-off, we have at least earned the right to a better legacy than our own management stealing our hard-earned money with impunity,” it added.

Talking about the key areas which the industry needs to focus in terms of catering to demand and supply, the Minister said that emphasis on inclusion, access and affordability is important for creating demand whereas viability and innovation are crucial for the effective supply-side.