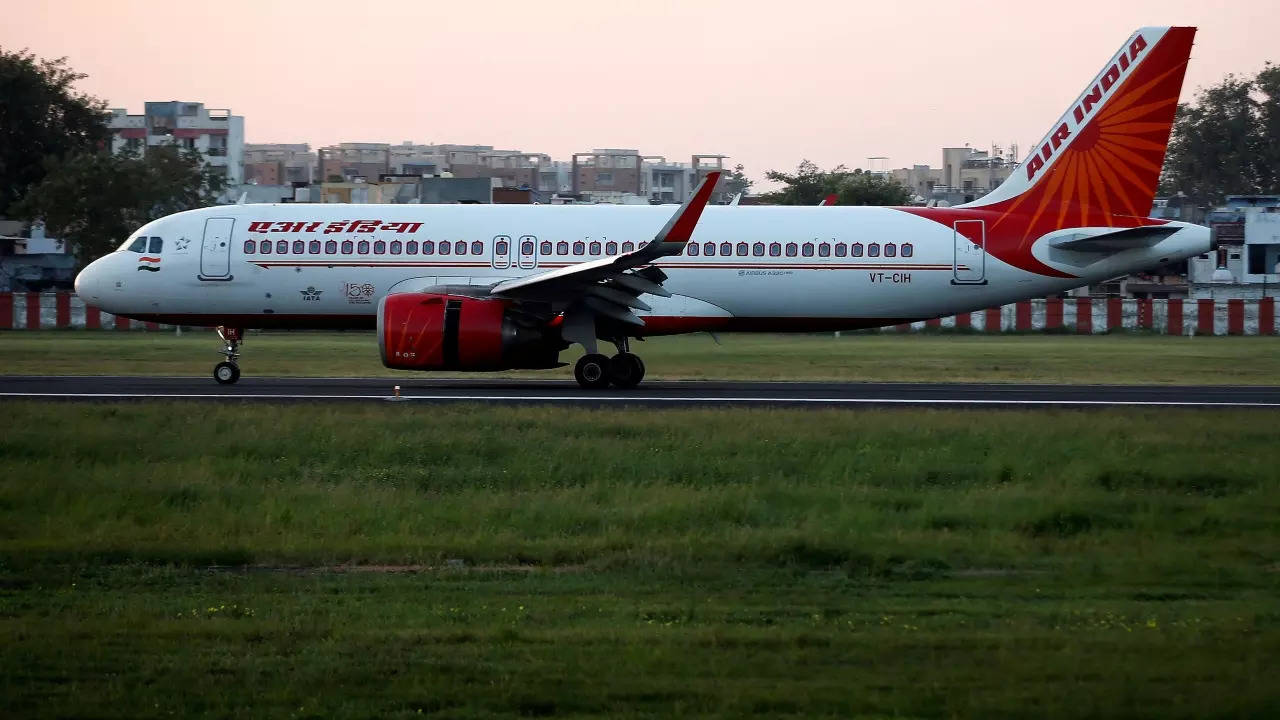 Air India has to pay outstanding dues of INR 2,000 crore to the Airport Authority of India (AAI) related to landing, parking and other charges, said the Chairman of AAI.

Speaking to ANI, Sanjeev Kumar, Chairman of AAI, said, “It’s not the fact that there is lots of debt on airlines. I don’t think there is much debt except Air India… I think it’s over 2000 crore dues and we are fairly confident that we would recover the past dues from them.”

“Other airlines are also carrying debt but not very much like Air India. Apart from Air India, no significant dues from other airlines are pending. One or two isolated disputed amount is where the airlines and airport might have some difference of opinion and it must be raised their various forum either legal proceeding or negotiations,” the AAI Chairman added.

The Department of Expenditure (DoE) of the Finance Ministry has issued a memorandum which directs the government-bodies to transact in cash-only until further order.

Recently, the Centre successfully disinvested a 100 per cent stake to Tata Sons of Air India, but pending dues by Air India need to be noted to the new owner. Talace Pvt Ltd, a wholly-owned subsidiary of Tata Sons, has won the bid for acquiring Air India, marking the end of the process to privatise the national carrier with the government approving its disinvestment.