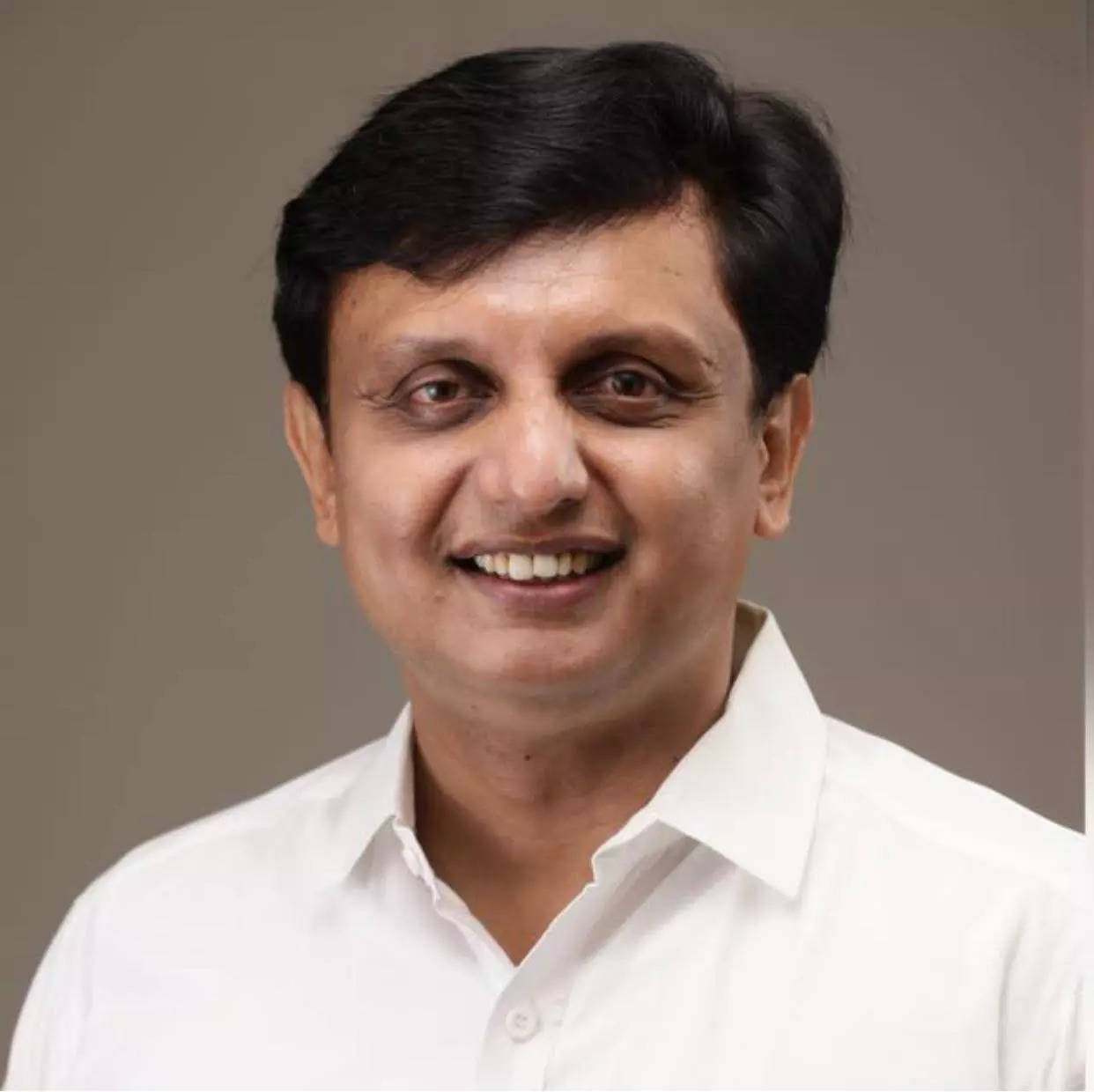 Kerala’s Tourism Minister, PA Mohamed Riyas, is a man in a hurry. His dynamism has given Kerala’s tourism industry, which is really reeling under the pressure of global pandemic, some hope. His plans to create at least one additional tourist destination in every Local self government limit in the state has really given a new purpose to the tourism eco-system.

“Our plan is to identify and add 500 new destinations. A map will be created at the aegis of the DTPC secretaries in every district,” he said. He has already conducted a series of meetings of District Collectors, the elected representatives of the people at different levels in every district to brief them about the initiative.

The Caravan Tourism Policy was a path-breaking one under his leadership especially when it came to the pace at which the policy and the programme was rolled out. The new policy has caught the fancy of investors in no time of its introduction opening new vistas for Kerala’s tourism which was badly looking for a new product after riding long over the backwater houseboats.

In his interaction with the industry stakeholders, Tourism Minister, PA Mohamed Riyas has assured that the safety, security and sustainable use of local resources will have highest priority while setting up Caravan parks.

He said that as it will take time for international tourism to revive, the primary focus is to make Kerala a preferred destination for domestic tourists. “We haven’t even scratched the surface when it comes to the domestic tourism potential,” he said. In order to facilitate domestic tourists with seamless information about the State, Kerala Tourism has recently launched a mobile application. “The mobile app, Caravan, etc., are all part of the strategy to spread the benefits of tourism to more areas in the state,” Riyas stated.

When asked about the government’s outlook and approach to seaplanes, which the state had introduced way back in 2013 and had to beat a hasty retreat due to resistance from fishermen community in Alappuzha, the Minister citing his own response to a query in the State legislature in its ongoing session said that the government is open to consider it in the new circumstances if operators with right commercial service intent come forward.

In a written response in the State legislative assembly, the Minister said that the government could not go ahead with the project as there was no operator available with proper technical approval to operate seaplane services on a commercial basis. He said that the infrastructure created for seaplane services in the state was redeployed for other tourism needs later on. In his written reply, the Minister had conceded that the State had spent over INR 13.70 crore for seaplane project in 2013.

Founder of Bangalore-based Kairali Aviation believes in the huge potential Kerala has for seaplane services considering the state’s vast network of water bodies and equally robust network of high-end resorts to cater to international tourists.

While it is a known fact that the seaplane project was put on cold storage for political reasons seven years ago, the current stand of the government to shift the blame on the service provider is seen as a change in mindset in favour of the project which has huge potential in a state which is blessed with water bodies of all kinds.

Amongst other initiatives, the minister also highlighted the Revolving Fund which the government has launched to support the workers in the tourism industry. “It’s an interest free loan to help people employed in the sector and struggling because of the current uncertainties,” he said.

The minister said that the special vaccination drive at tourism destinations have been received well and helped in creating an atmosphere of safety and confidence in the minds of the travellers. “The bio-bubble experiment was received well by guests,” the minister said.