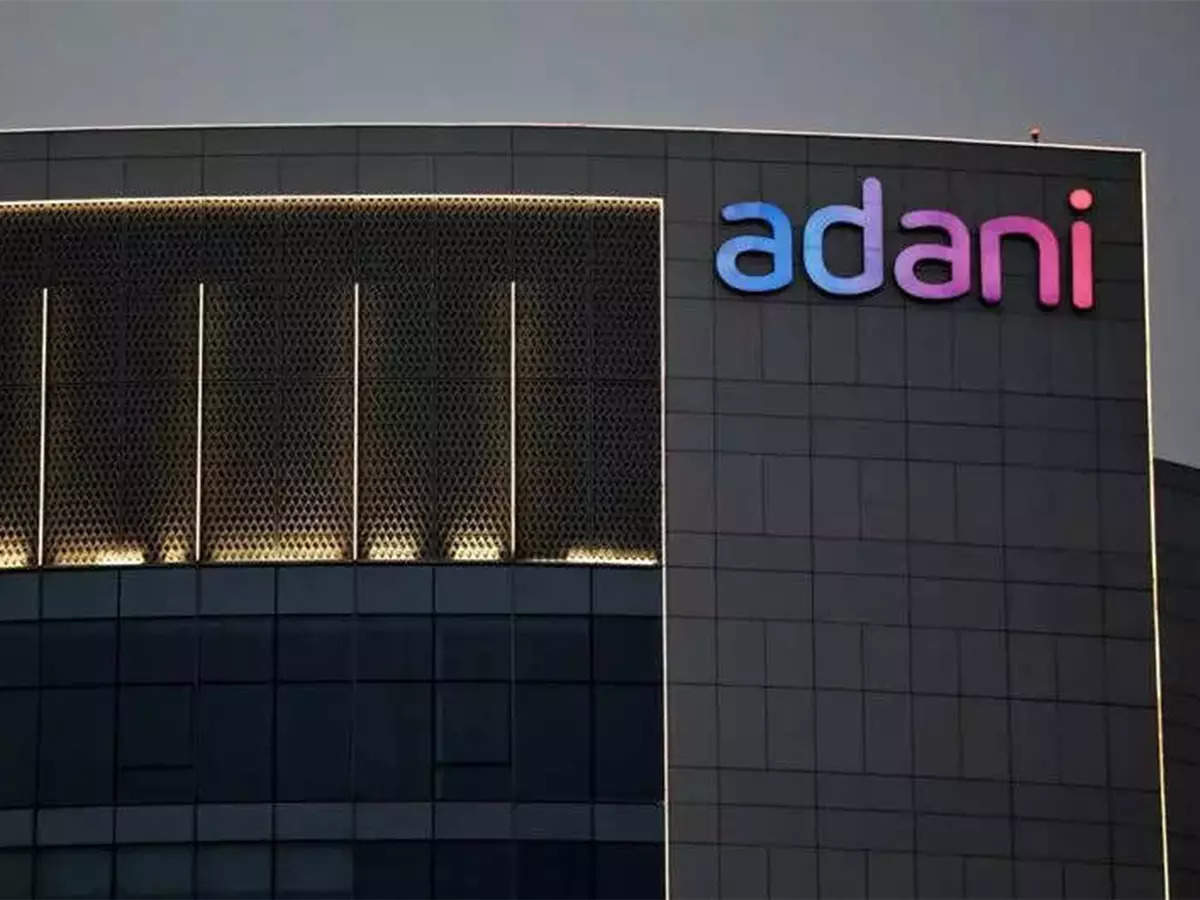 Adani Group has made a one-time payment of INR 2,440 crore to the Airports Authority of India (AAI) for the six airports that the state-owned airport operator has transferred to the Ahmedabad-based company after it won bids for six airports, a top official told ET.

“The payment has been made against capital work in progress and investments in regulated assets,” AAI Chairman, Sanjeev Kumar, said. He further mentioned that AAI has also repaid some working capital loans it had taken last year to pay salaries from this one-time payment. The state-owned airport operator had to borrow to pay salaries of employees and took loans of around INR 1,500 crore in different tranches from the SBI to meet its working capital requirements in 2020-21 as its earnings took a hit from the impact of Covid, Kumar said.

As part of this investment, the Adani Group will acquire a significant minority stake in Cleartrip.

It had posted a record loss of INR 1,962 crore in 2020-21. AAI has already repaid about INR 600 crore of these working capital loans – INR 500 crore in April-May and INR 100 crore in July 2021. “As on date, AAI has availed INR 850 crore and limits available with AAI is INR 650 crore,” Kumar said, adding that the repayment was also from one-time payment the authority received from Adani Group.Adani Group won airports in Ahmedabad, Lucknow, Mangaluru, Jaipur, Guwahati and Thiruvananthapuram through a competitive bid announced in 2019. It operates its airports business under Adani Airports Holding Limited (AAHL) and also operates Mumbai airport that it bought from GVK Group. It now holds 74 per cent in the airport company and the remaining 26 per cent is with AAI.

The group took over the operations of the airport despite protest by both ruling LDF and opposition UDF against handing it over to private players.

Adani Group did not speak to ET for the story. An industry expert said the focus of the group is to create a business around these airport assets that is beyond aviation to complement the business from air passengers.

“With the current strategy in place and travel restrictions across the globe, the company is focused on capitalising on airports acting as a nucleus through which the company can catalyse aviation-linked business, including urban developments that offer entertainment facilities, ecommerce and logistics capabilities, aviation-dependent industries, smart city developments, and other innovative business concepts,” said the person who did not want to be identified.

Next post BOB THURBER: Reflection on my marriage to my high school sweetheart