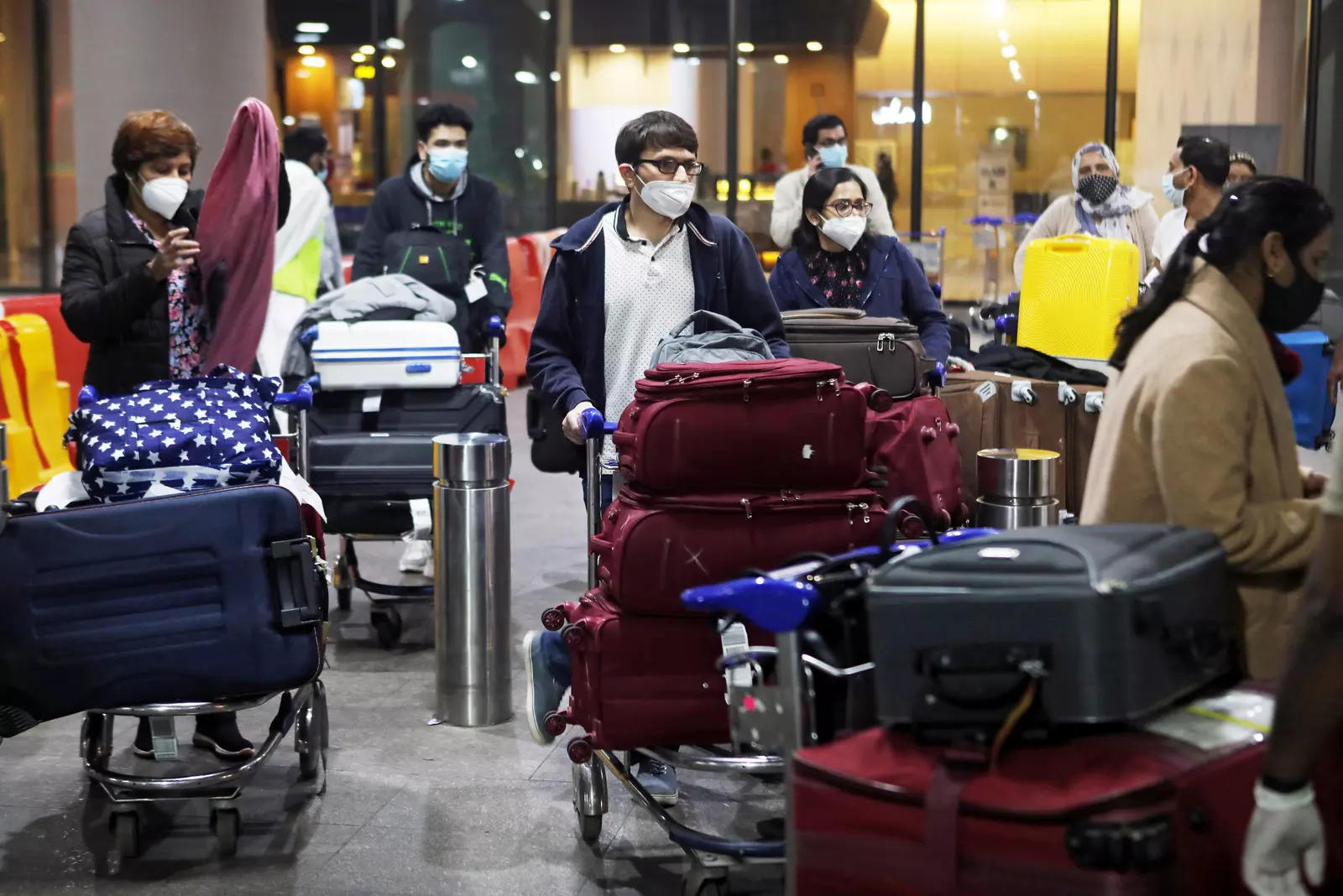 The aviation sector in the northeast has taken a big leap forward amid the Covid crisis with passenger and aircraft movement registering 85 per cent recovery. Freight transport has already reached pre-Covid levels, said official sources at the Airports Authority of India‘s (AAI) NE regional office.

Just before the outbreak of Covid-19 in India, while the number of aircraft movement in NE airports was 7,173 in February 2020, the same has gone up to 6,382 in October this year after months of no flights. During the same time, passenger footfall, which had dipped by more than half to 3.13 lakh in July 2021, has again touched over 7.04 lakh this October. In February last year, the corresponding figure was 8 lakh.

“The passenger and aircraft movement at NE airports has reached almost 85% as compared to the pre-Covid period movements,” said a senior official of AAI.

CIAL announced their winter schedule starting tomorrow (November ‘21 – March ‘22) for the domestic sector is at par with the pre-Covid operations of the airport.

Since July this year, air traffic in NE has shown constant improvement despite the second wave of the pandemic and in August and September the aviation sector in the region started witnessing substantial growth. While in August aircraft movement and passenger footfall in NE was 5,493 and 4.56 lakh respectively, the same in September further enhanced to 5,872 and 5.21 lakh.

“With gradual relaxation in Covid-19 related travel protocols and Union civil aviation ministry’s decision to restore the scheduled domestic operations without any capacity restrictions, there has been a significant increase in aircraft movement and passenger footfall in the northeast. Air traffic movement is returning to normalcy,” the official added.

On Thursday evening, Chief Minister Himanta Biswa Sarma flagged off the inaugural Flybig flight from Guwahati to Lilabari (Lakhimpur) at LGBI Airport here. Sarma termed it a significant move to bolster air connectivity in the region, which he said will give new wings to PM Modi‘s vision of transforming NE as the new engine of growth.

A boost in passenger air connectivity to Lilabari will ease communication with the northeastern part of Assam and even parts of neighbouring Arunachal Pradesh. AAI sources said that completion of the construction of the Hollongi Airport in Arunachal and the new integrated terminal buildings in Agartala and Guwahati are major tasks ahead in the region.

“Full efforts are being made to complete the work and operationalise the airport by August 15 next year. It will have a peak hour capacity to handle 200 passengers,” the official added. The airport, constructed in the state bordering China, holds strategic relevance and its foundation stone was laid by PM Modi.

The Military Engineering Services has completed the resurfacing of a portion of the runway at the Pune airport in 14 days.