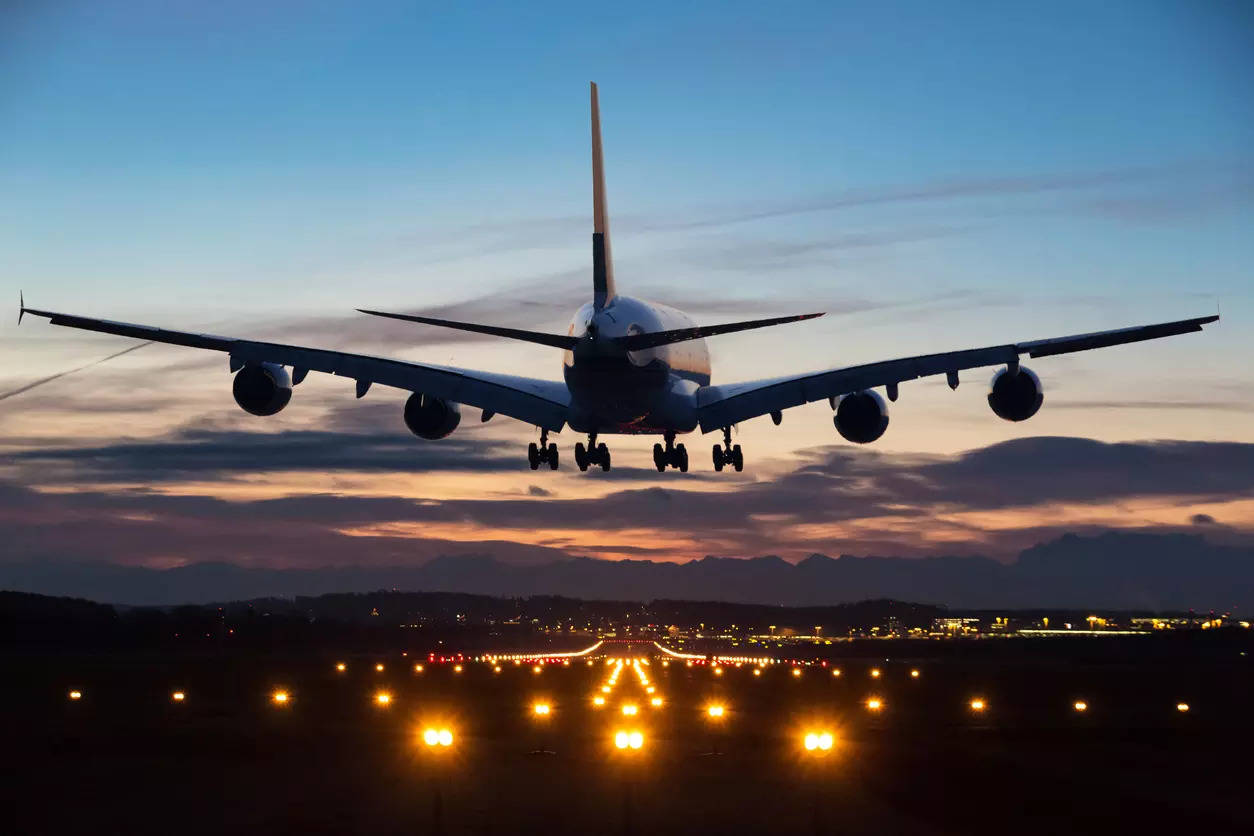 Although privatisation of airport infrastructure and operations is not new in the country, the newly announced National Monetisation Plan (NMP 2022-25) announced the Union government will add steam to the process of government disinvestment and privatisation of aviation infrastructure in the country. Although the share of the monetisation pipeline in the aviation sector is only 4 per cent (INR 20,782 cr) of the total INR 6 lakh cr. NMP estimates, the process will impact 25 major airports in the country which is currently under the operations and management of the Airport Authority of India (AAI). 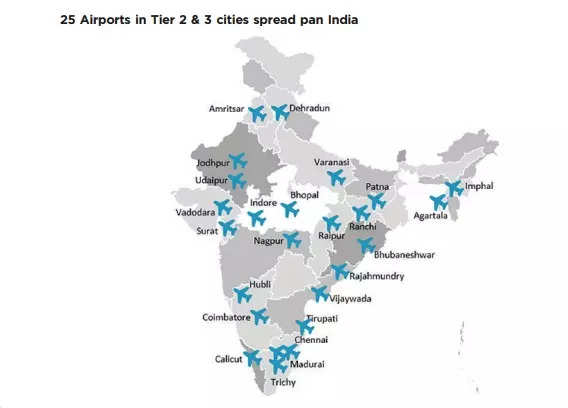 Along with the asset monetisation of the 25 AAI airports, the NMP also plans to divest the residual stakes of the AAI in major metro airports of Delhi, Mumbai, Hyderabad and Bangalore. Actually, out of the total estimated INR 20,782 monetisation pipeline for the aviation sector, almost half of it (INR 10,000 cr) is expected to derive from the disinvestment of stakes in the four metro airports.

The first batch of six airports to be monetised in fy2022 include Bhubaneswar, Varanasi, Amritsar, Trichy, Indore and Raipur. This will be followed by another batch of important Tier II and III city airports like Calicut, Coimbatore, Nagpur, Patna, Madurai, Surat, Ranchi Jodhpur, etc. in fy2023. For 2024, the government has scheduled the monetisation of Chennai, Vijayawada, Tirupati, Vadodara, Bhopal and Hubli. In the final stage, in fy2025, Imphal, Agartala, Udaipur, Dehradun and Rajahmundry will be placed for privatisation. 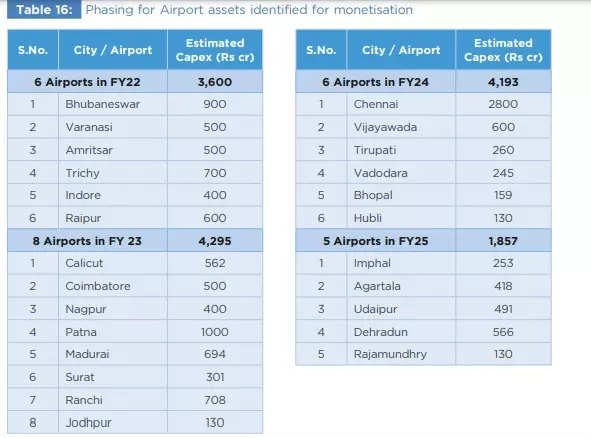 With the AERA Act being introduced in the parliament, the government would also explore clubbing smaller//non-profitable airports with bigger airports to make it a viable proposition for the bidders.

Through the Asset Monetisation, the government would look at finding the funds for its National Infrastructure Pipeline (NIP) of INR 90,000 cr for the aviation sector for the next five years. Development of the airport sector through PPP is one of the key areas of focus identified in the government’s NIP 2020.

As per the NMP announced by the government yesterday, around 57 per cent of the monetisation program would comprise the transportation sector, comprising Roads (27 per cent), Railways (25 per cent), Aviation (3 per cent), and Ports (2 per cent).